Home Latest News Father and daughter kidnapped, raped and let a woman die in the... 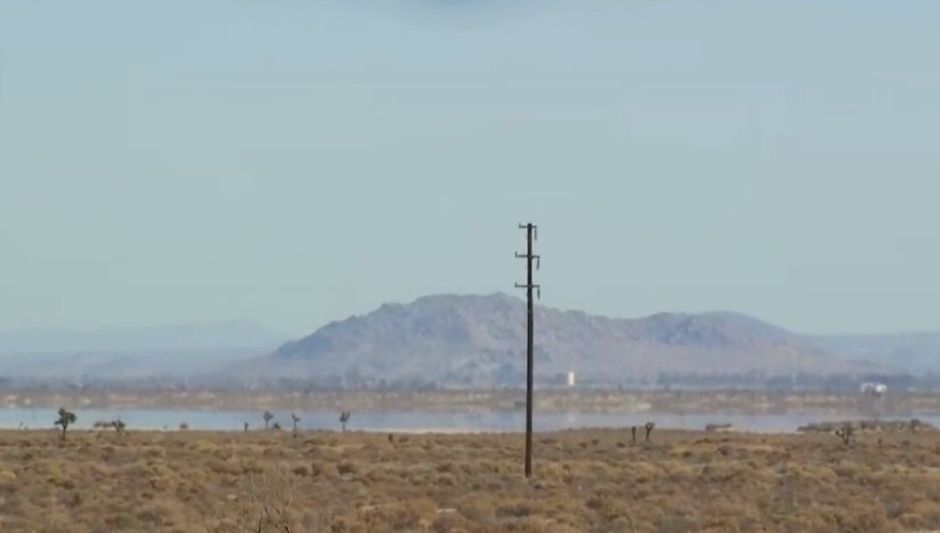 A father and daughter were arrested after police said they kidnapped a woman at gunpoint in Las Vegas and held her captive for almost a week in southern California, where they raped her, sexually assaulted her and finally left her die in the desert

However, something went wrong for the subject and his daughter: the victim was lucky enough to survive, local TV stations KVVU, a subsidiary of Fox News, in addition to NBC News.

Stanley Alfred Lawton, 54, was arrested in Palmdale, California, while a woman identified as her 22-year-old daughter, Shaniya Nicole Poach Lawton, was arrested in the same place early Thursday.

The Los Angeles District Attorney's Office confirmed that both suspects face seven charges, including kidnapping to commit robbery, attempted murder, rape and three counts of robbery at a first-degree ATM.

“It is a terrible case; it was at gunpoint, by force, ”said Hernandez. "That victim is then transported across the state borders, held in a house inside a room for at least a week … At some point she was sexually assaulted and then killed. ”.

There are no details of the reasons, but the woman – in her 40s – was found a miracle by the Police and is in recovery, so that later she can tell the facts.

Father and son, asylum seekers, lose their home in fire

Swarm of thousands of Africanized bees sends 5 to the hospital...