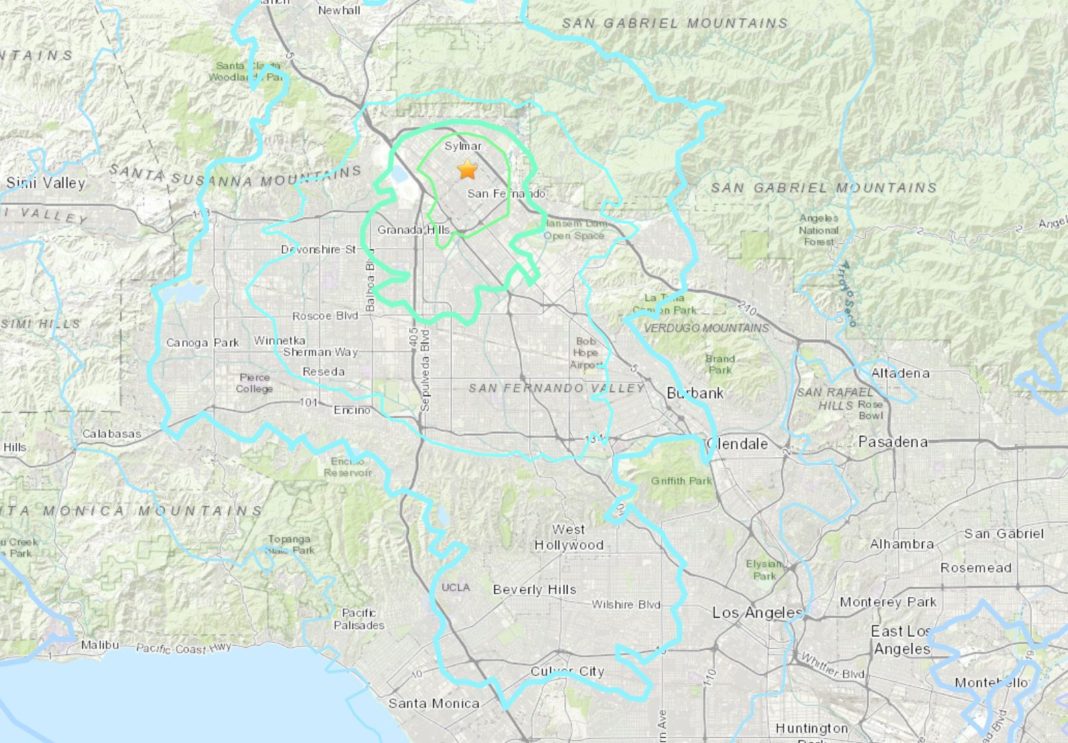 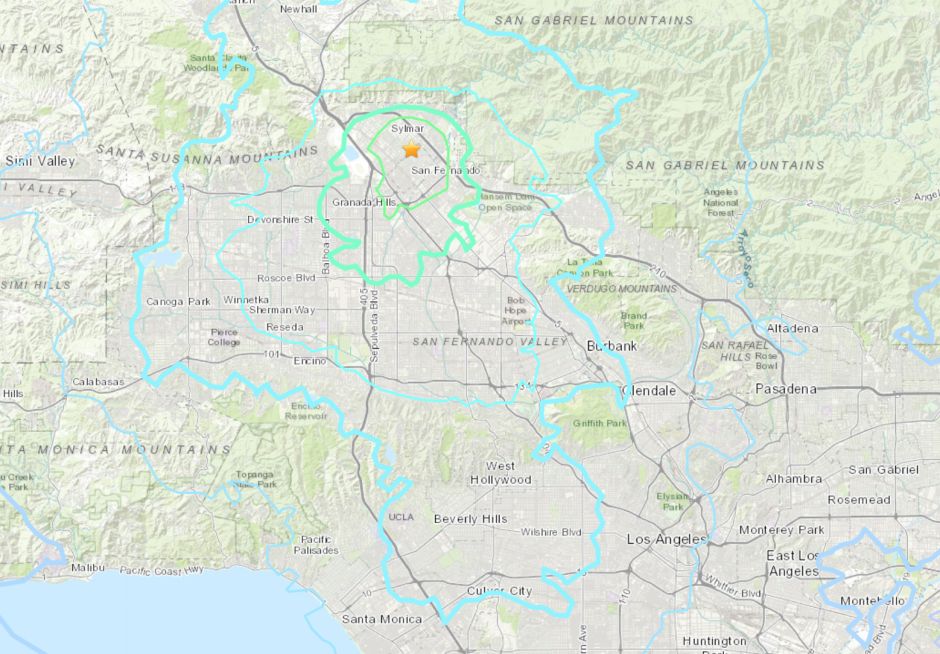 A 4.2-degree tremor was recorded this morning in Pacoima in the San Fernando Valley area and since then several aftershocks have been recorded.

Thursday morning woke up very busy in The Angels thanks to a tremor of 4.2 degrees on the Richter scale which was registered in the city of Pacoima located a few miles north of the metropolis.

The movement of the earth occurred specifically in the city of Pacoima in the area of ​​the San Fernando Valley at 4:29 in the morning.

Information disseminated by the United States Geological Survey determined that the telluric movement had its epicenter at 8.9 km depth and a magnitude of 4.2 degrees.

After the tremor considered moderate, various aftershocks have been recorded in the city. At 4:38 a 3.3-degree aftershock occurred; then at 6:48 a second 3.8 degree aftershock was recorded and a minute later, at 6:49 a 2.8 followed by two others of similar intensity after a few minutes.

No damage or injuries have been reported.

Parents receive residence as a Christmas gift from their autistic children

In the middle of a police operation, the one who ended...

The Santa Monica Mountains have a special summer: with lots of...

[REPLAY] The French Consul General in Miami answers your questions

French Boss, François Huré: “the most important thing is to surround...