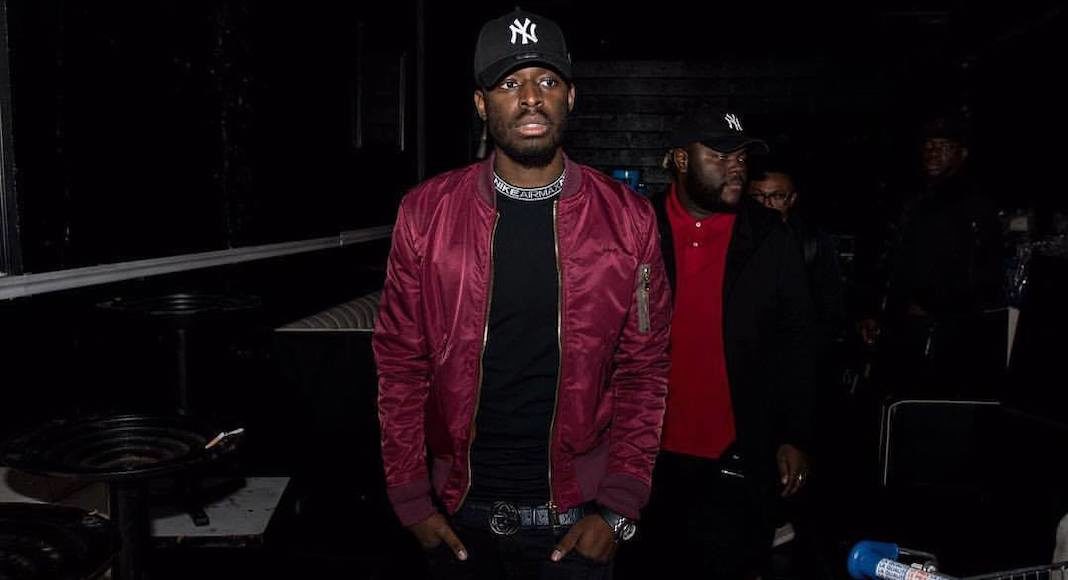 After filling the Arena in Paris, the Zénith de Pau and the Arkea Arena in Bordeaux, Dadju was to continue on a tour of the United States in February, entitled the P.O.A tour.

But the organizer, Le Noir Entertainment, announced in a statement posted on Instagram on January 24 that the tour "Is postponed to September due to administrative problems and hazards beyond our control." The organizer specifies that people who have already purchased their tickets will be reimbursed in full.

Revelation of the NRJ Music Awards in 2018, Dadju, little brother of rapper Gims, broke records of album sales in France. He was to perform in New York, Miami, Dallas, San Francisco and Los Angeles.

Is New Jersey a good place to live?

Latinos go out to vote; many did it for the first...

Is Fort Worth safer than Houston?

How do I update my old living room?