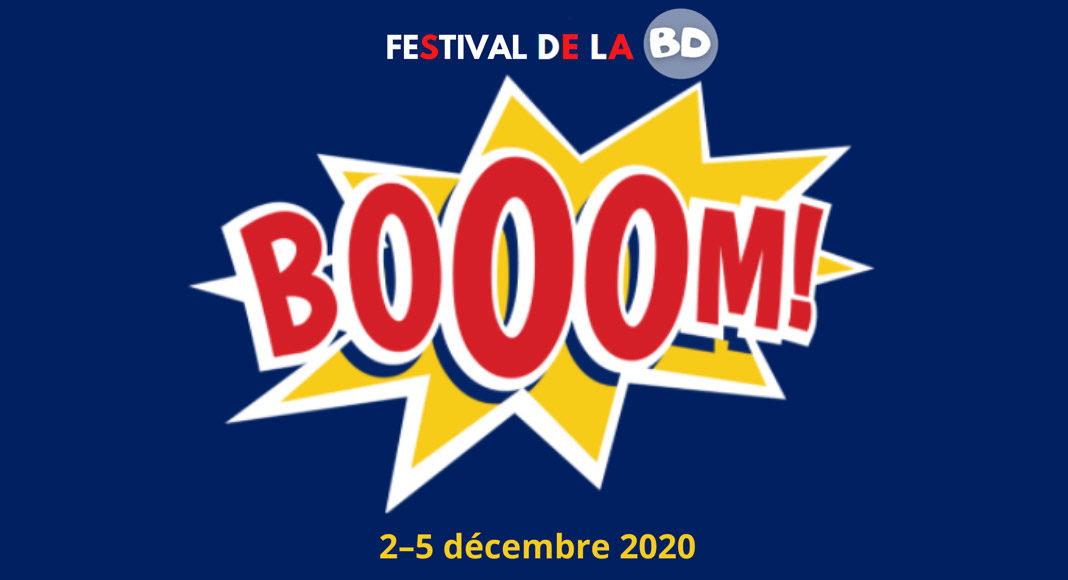 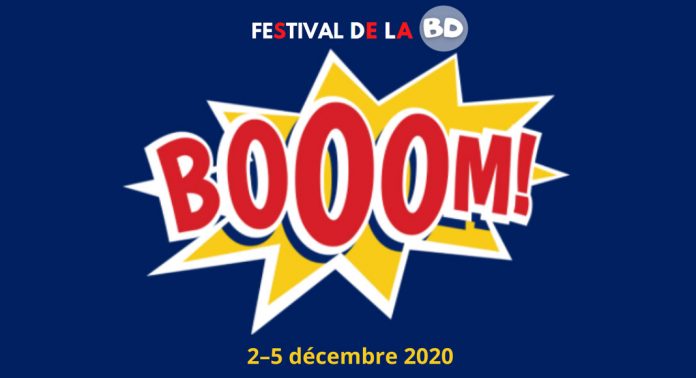 BOOOM !, Franco-Belgian Comic Festival, from December 2 to 5
Exhibitions, conversations, workshops … All the program and registration here.

It’s a first. A Franco-Belgian comic strip festival is born in Seattle. The meeting takes place from December 2 to 5 and, global pandemic obliges, it takes place entirely online. Something to delight comic strip fans across the US. ” Initially, we imagined an intimate festival in an art gallery in Seattle. Then with the situation, we thought about canceling it before finally deciding to maintain it and adapt by putting it online. »Explains Sylvie Joseph-Julien, director and co-founder of Made in France, the Seattle-based association behind this project.

Made in France promotes Francophone culture and the French language through courses, guided tours, a magazine (Mag’fr@ncophone) and many events organized during the year. When in 2018, she invited Jean Bastide, illustrator of the famous Boule et Bill comic strip since 2016, for a local tour, her director felt the public’s enthusiasm. ” Jean Bastide went to schools, participated in parties and we had great success with a lot of people, young and old. There was a click and we then had the idea of ​​a festival on the 9th art »Says Sylvie Joseph-Julien.

A big year of preparation later, the festival takes shape and Jean Bastide becomes its sponsor. Booom !, the first vintage, revolves around three themes: “Heroines”, “Our animal friends” and “Seattle and the environment”. The online offer then breaks down into various experiences around these themes. Workshops, meetings, competitions and exhibitions on the program. ” Everything is free and the number of participants is open except for certain workshops such as “Create your comic with Gaspard »During which the participants draw »Specifies the director of the association. Some live events only welcome the first 40 registered.

Others will extend beyond the duration of the festival. The “Festivals du monde” exhibition, which presents a selection of the best posters of comic book festivals, will for example remain accessible until December 31. And the one entitled “HEROïneS” will be held until the 16th. As for the meetings, Patrick Gaumer, writer and journalist, author among others of the “World comic book dictionary”, will offer a conference on the history of Franco-Belgian comics. Karine Parquet, journalist and screenwriter, will share her passion for history and showcase her city of Nantes, Seattle’s twin city. Finally, Johanne Desrochers and Virginie Mont-Reynaud from the Montreal Comic Strip Festival will also share their expertise. “Comics are central, but we also make the link with other aspects of culture with original partners”Explains the director of Made in France. The precise program is there.

A mascot to find

Note that a board competition for students aged 7 to 16 from the French network LAngue Maternelle was organized for the occasion. The idea: to create a comic strip on the subject “Our friends the bilingual animals”. Jean Bastide, head of the jury, will announce the winner at the end of the festival, on December 5. This competition has just ended, but the festival is still looking for its mascot and awaits proposals until the end of the month. ” Our goal is really for this festival to be sustainable and we are looking for the mascot that will remain! »Ensures Sylvie Joseph-Julien.

Behind the scenes, the event was made possible thanks to the help of major sponsors (4 Culture, the consulate of San Francisco, the delegation of Quebec or the French Native Language Federation of the USA), thanks to the participation of several partners (at the like the comic strip house of Blois or the Alliance Française de Pasadena) and thanks to the passion of the many members of the association. ” Next year, we hope to reiterate and welcome the public to the art gallery we had originally chosen. But we’ll keep things online »Sylvie Joseph-Julien already announces. This first edition will therefore make it possible to adjust things for the next ones and marks the starting point of a new cultural meeting for French speakers in the USA.

BOOOM !, Franco-Belgian Comic Festival, from December 2 to 5
Exhibitions, conversations, workshops … All the program and registration here.

They look for suspect of causing fire in downtown Los Angeles

The reopening of the county will be done with the help...

Food delivery for Angelenos of the third age

New York Real Estate and Taxation: Being Prepared as a Foreign...

Government check begins to arrive, but watch out for fraud, LAPD...