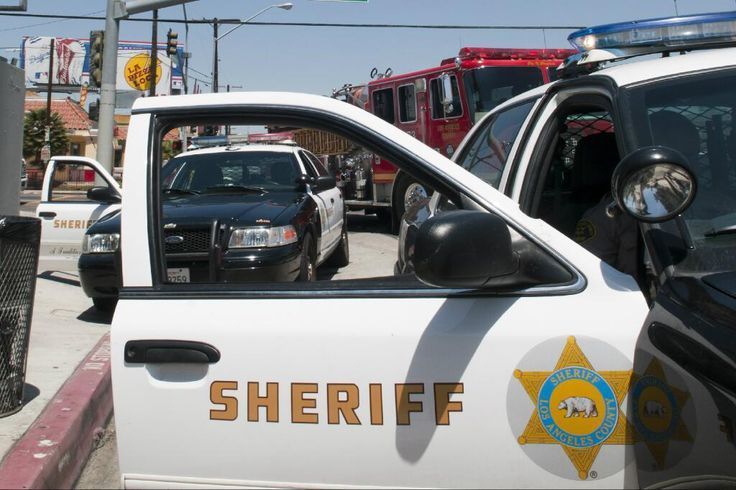 The Los Angeles Sheriff’s Department (LASD) offered this Sunday a $ 100,000 reward to those persons who provide information that leads to the arrest and conviction of the suspect of shooting at two of his agents in Compton, California.

Security camera video released by the Sheriff’s Department shows a person walking towards the passenger side of a patrol vehicle that was parked. Then the suspect opens fire and escapes.

The attack took place around 7 p.m. on Saturday, September 12, in front of the Blue Line subway station at 275 N. Willowbrook Ave., as reported by LASD.

The Los Angeles sheriff, Alex Villanueva, identified his agents as a 31-year-old woman and a 24-year-old man who were sworn in 14 months ago and who worked in the department’s traffic office.

At least one of them received a shot in the face and another in the head, according to what the authorities told Los Angeles Times. Both are in critical condition.

The two officers underwent surgery at St. Francis Medical Center in Lynwood. A small group of protesters arrived there hours after the shooting and there was a tense confrontation between them and the sheriff’s deputies guarding the hospital entrance.

The night ended with a protester and a reporter arrested after the department declared the assembly illegal.

A tense situation developing in Lynwood as a handful of protesters on sidewalk shout at deputies outside St. Francis medical center where 2 deputies are recovering from surgery after being shot tonight in Compton pic.twitter.com/wwpcnVFvOI

5 reasons to invest in real estate in Marseille

Reopening of French restaurants in Los Angeles: "if you want to...

Classes in the United States and their French equivalents

Paracetamol and Coronavirus: Why the United States Resists