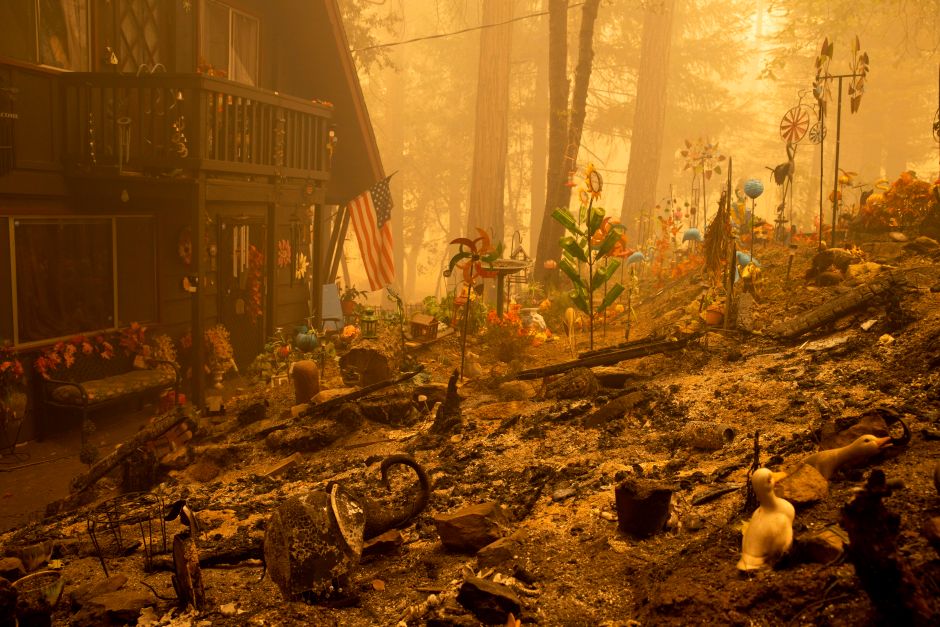 Communities in Arcadia and Sierra Madre have to leave their homes.

Authorities ordered residents of the cities of Arcadia and Sierra Madre to leave their homes as soon as possible due to the approaching Bobcat fire which had already burned the foothills of the San Gabriel Mountains, after an army of firefighters tried to contain the flames to avoid more evacuations in neighboring areas.

Around 10 a.m. on Sunday, residents north of Elkins Ave., and east of Santa Anita Ave., had to evacuate and go – people who needed it – to the Evacuation Center installed by the Red Cross in the Santa Anita Racetrack, located at 285 W. Huntington Drive.

However, authorities had already warned of possible evacuations to neighboring cities such as Bradbury, Monrovia, Altadena, Duarte and Pasadena.

Supervisor Kathryn Barger signed a proclamation declaring the county an emergency zone and hoped the state would do the same.

The Bobcat fire has already burned 31,991 acres in the Los Angeles forest area and was 6% under control as of yesterday. It was not expected to be under control until Oct. 15, according to the US Forest Service.

More participation is sought during the 2020 Census

They steal with weapons in 4 7-Eleven stores in the San...

At least one injured: they capture on video a truck advancing...