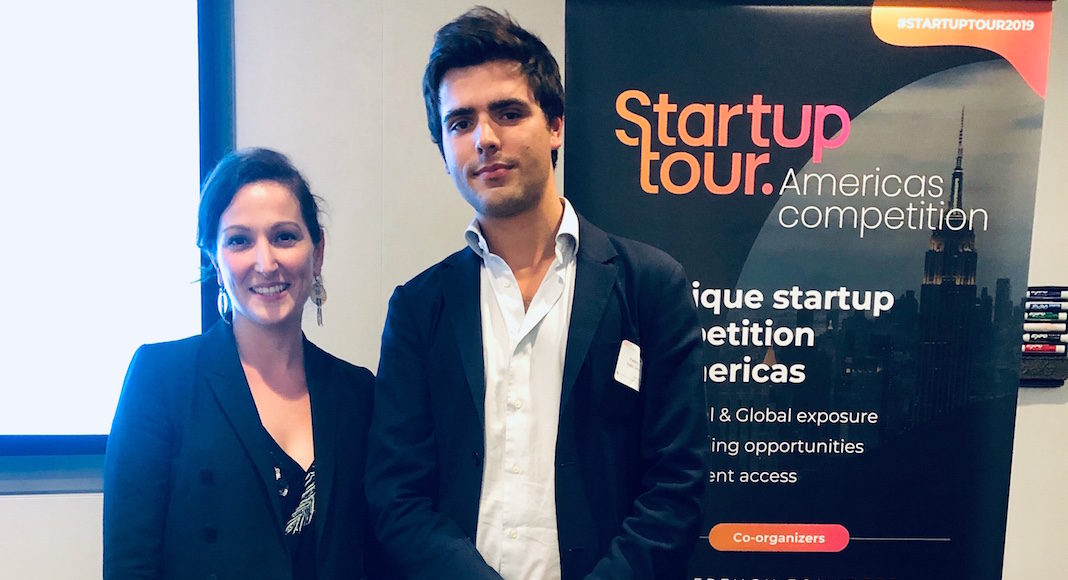 "We have found the solution to make the job easier and save human resources." This is the credo of Yobs, a start-up facilitating recruitment through artificial intelligence, created in the United States by the Italian Frederico Dubini and the French Raphael Danilo.

A little more than a year after its official launch, the youngster seduced the jury of the local competition of the Startup Tour 2019, Thursday, June 20th. The company has qualified for the final of the third edition of this start-up competition organized by FrenchFounders and BNP Paribas.

"We are very excited to participate in the final in New York", says Raphael Danilo, rejoicing in "Build something innovative." This award is not a first for Yobs, who distinguished himself by winning the challenge "Imagine a new generation of virtual recruiters" launched in January 2019 by ManpowerGroup.

Yobs was competing with four other start-ups in Los Angeles: Creative Bot, YUNI Beauty, MisterB & B and Epartrade. Candidate start-ups had to register at least one francophone co-founder and have raised or generated $ 500,000 since their creation.

The two founders realized that "Recruitment was a major issue". "We tried to understand why there were so many resignations", admits Frederico Dubini.

How does Yobs proceed? This technology is based on artificial intelligence algorithms to analyze job interview videos. The goal is to identify the personality of the candidates, as well as detect their "soft skills" from their body language and their way of expressing themselves. The resulting "data" are then sent to companies, allowing them to facilitate decision-making, without being influenced by the emotions of the recruiters.

This technology is currently available in the United States and Europe. Both men are raising money to recruit a sales person and develop international partnerships.

They have no grandmother! They cheated old Hispanic women with fake...

They reject expansion of the Advance Detention Center