Home News & Politics Why do some states ban the sale of alcohol in supermarkets? 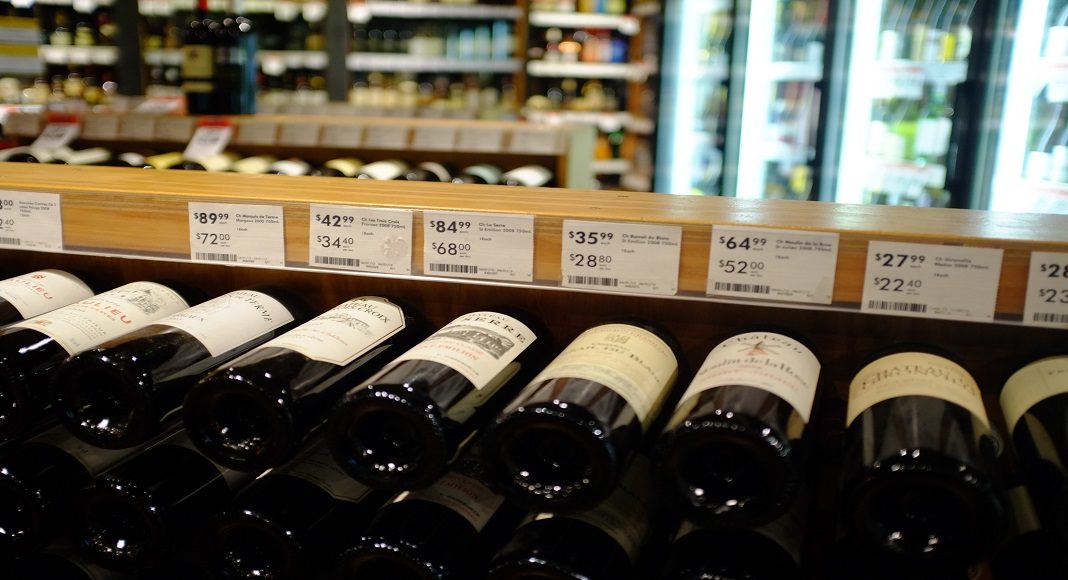 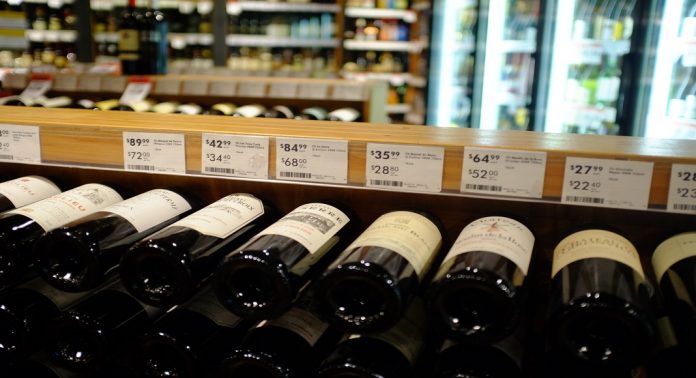 If you live in New York State, Pennsylvania, or Colorado or Maryland, you have surely opened the door to “liquor store ”from your city to buy a bottle of wine. In eleven American states, supermarket “wine” departments are non-existent (but beers are available in most states, except 4). Why do some states ban the sale of alcohol in supermarkets? This is the silly question of the day.

"The current regulatory system is based on the history of the United States and goes back to the period of colonization of the country", explains Me Richard Blau, a lawyer specializing in the alcohol industry for Gray Robinson in Florida. The ambiguous relationship that Americans have with alcohol is closely linked to the history of their country.

After the American Civil War (1861-1865), the United States experienced a period of great industrialization, which resulted in the proliferation of alcohol on the American market. “Large merchants dominated the retail industry in the United States and gradually took over the breweries and saloons ”, explains the lawyer. Suppliers have started to encourage prostitution and bar gambling. This is the start of the saloon era.

A free meal for alcohol

"There is No. Such things as a free lunch" (“There is no such thing as a lunch free"). This famous phrase comes from a common practice in breweries between 1870 and 1920, which consisted in offering a free meal for workers. “Cooked food was salted voluntarily so that consumers could drink again”, specifies Richard Blau.

The first victims are workers who participate in the construction of industrial cities like New York, Boston or Chicago. Very quickly, the economy of the young country was paralyzed. “Associations have been created and have asked the federal government to stop the marketing of alcohol”, continues the lawyer.

The end of the saloon era is marked by the famous Prohibition Act and the ban on the sale of alcohol on American soil. Signed in 1920, the 18th amendment of the United States has left its mark on the American mentality. "during decades after the end of Prohibition, the non-consumption of alcohol was the priority of all politicians ”, assures Richard Blau.

Young politician in the presidential race, Franklin Delano Roosevelt proposes to remove prohibition and let states decide alcohol-related laws on their territory. Elected president, he keeps his promise and passes the 21st amendment to the American Constitution in 1933 “Each state had a different attitude towards the alcohol industry. For example, New York State considered it a personal matter and that everyone should have a choice. Some were much more conservative and set their own restrictions ", explains the specialist.

Over the years, however, some alcohols have appeared in supermarkets and the laws have been relaxed. However, the debate still divides: “Today there is a battle between liquor stores, which have become used to having exclusivity on these products, and supermarkets ”, adds Richard Blau. In Minnesota or Pennsylvania, for example, lobbying battles are under way over legislation that would make it possible to sell wines in supermarkets.

One evening with Montand –

[Webinaire] Prepare your return to France: management of international assets and...

Palmdale: SUV chase with six teens inside ends in tragedy

Latinos, the most affected by COVID-19