Home News & Politics Why did the US suddenly shorten the French E-1 and E-2 visas? 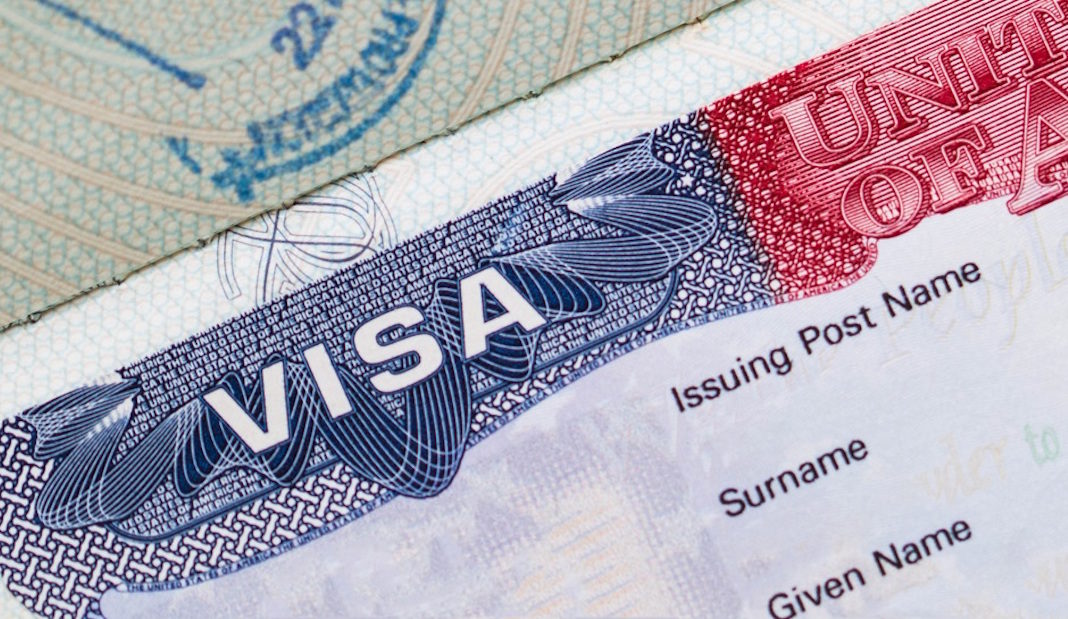 The news took everyone by surprise, including immigration lawyers who received numerous calls from panicked clients. This news is the decision of the US administration to shorten the maximum validity of E-1 and E-2 visas to sixteen (5) years to investors, contractors and other individuals involved in commercial exchanges between France and the United States. Only the French are concerned by this sudden change which must come into effect for applications filed from 29 August.

Given its timing, this shortening could easily be blamed on current trade tensions between the two countries, triggered by the French tax called "Gafa" which affects several digital giants in the US. In fact, it stems from the controversial presidential decree 13780 signed by Donald Trump in March 2017. This decree, which had aroused much controversy because it instituted a ban on entry to the territory for nationals of seven Muslim-majority countries, "urged the State Department to undertake a global review of agreements and reciprocity provisions for non-immigrant visassaid the State Department at French Morning on Wednesday (August 21st). During this review, the State Department noted discrepancies between the French and US visa regimes".

The United States has therefore re-aligned under the principle of reciprocity. The principle of the law is that the US policy on visa fees and validity periods should be based on that of the partner country vis-à-vis US visitors using similar visas. "Given that France has not been able to change its visa regime, the United States has been forced by law to reduce the validity of visas to align with French practices.", Summarizes the State Department.

The French Embassy in the United States indicates that instructions for French visas issued to foreign investors have not been changed and highlights the difference in the conditions of allocation between the two countries. Investors or entrepreneurs who want to set up in France for long stays (more than three months) must apply for a "long-stay visa worthy of residence (VLS-TS)", then a residence permit that can range from one to four years according to the profiles (investors, company founder, qualified employees …).

According to the page "Welcome to France" of the economic promotion organization of France Business France, this visa of long stay worthy title of stay "authorizes the entry into France but also the residence of the applicant for a period greater than 3 months and less than 12 months, without soliciting a residence permit".

It is possible that the US authorities added the minimum duration of the two documents (visas and residence permits), respectively three and twelve months, to establish the new duration of E visas of fifteen months, but this was not confirmed by the State Department. The validity period on which the United States has aligned itself continues to raise questions.

How do you store books in a non climate controlled storage?

Why is Tennessee not a good place to retire?

What items do not need climate controlled storage?

Why did a plane throw the gasoline that fell on schools...