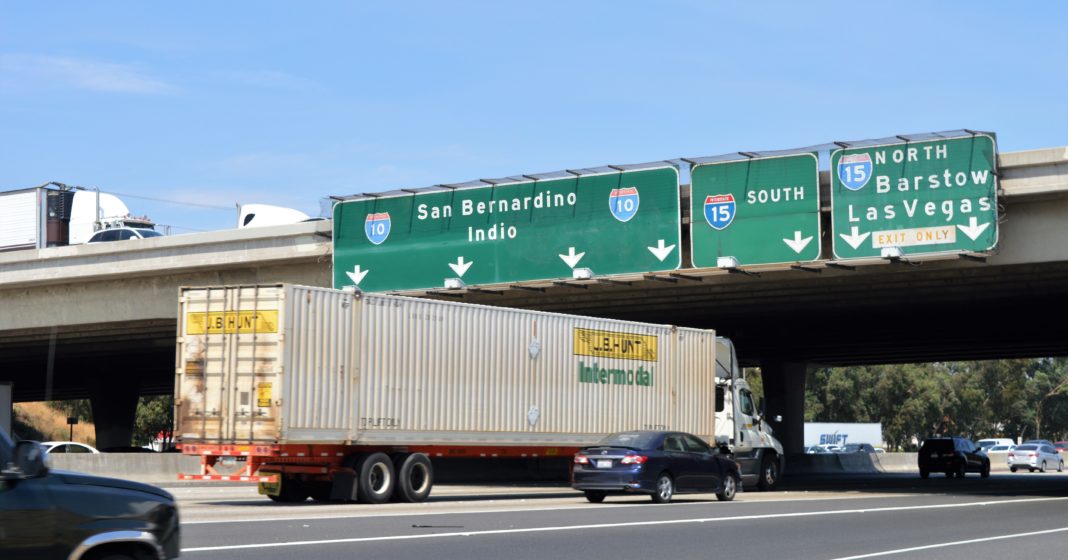 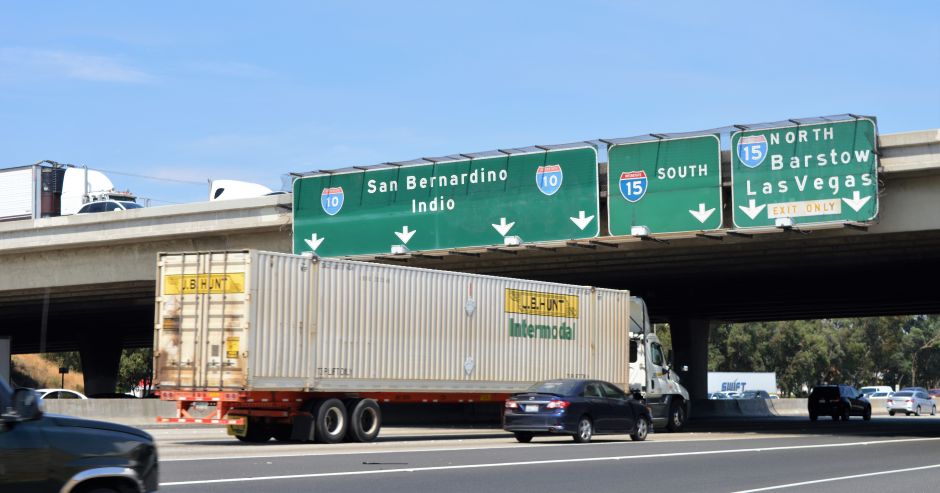 The accident occurred at the height of Baldwin Park; two days earlier two men died in another accident on the same highway

Two days after a horrendous crash on the Freeway 10 in Los Angeles caused two deaths, on Thursday another dangerous accident occurred on the interstate highway, which did not cost lives, but it caused road chaos.

A trailer collided and then capsized on the freeway at Baldwin Park on Thursday afternoon, causing fuel to spill on the pavement. This forced authorities to close all eastbound lanes near where the connecting bridge to Freeway 605 is located.

The trailer caught fire and although no injured people were reported when the circulation was completely closed the lines of stopped cars stretched for miles as the cleanup was going on, according ABC7 reported.

At 4 pm, two of the six lanes were reopened, as was the Northbound Freeway 605 connector.

Better news for the # 10fwy East past the 605, the Sigalert finally canceled! All lanes open, still awful from Rosemead, but all the alternates are jammed so stick with the freeway #KNXTraffic #LATraffic @ KNX1070 https://t.co/h0j8vnMvDz pic.twitter.com/f3xf9hOdWG

On Tuesday morning, two men lost their lives in a collision on Freeway 10 near Highway 405 in Los Angeles. According to reports, an oncoming vehicle was involved.

5 activities to do on the rooftops of Washington

A new French cake in Austin

What are the arguments in favor of Proposition 22?

Live at CES 2020: from solar bikes to special forces equipment