Home Business Visa E-2: after the shock, the concern of French entrepreneurs in the... 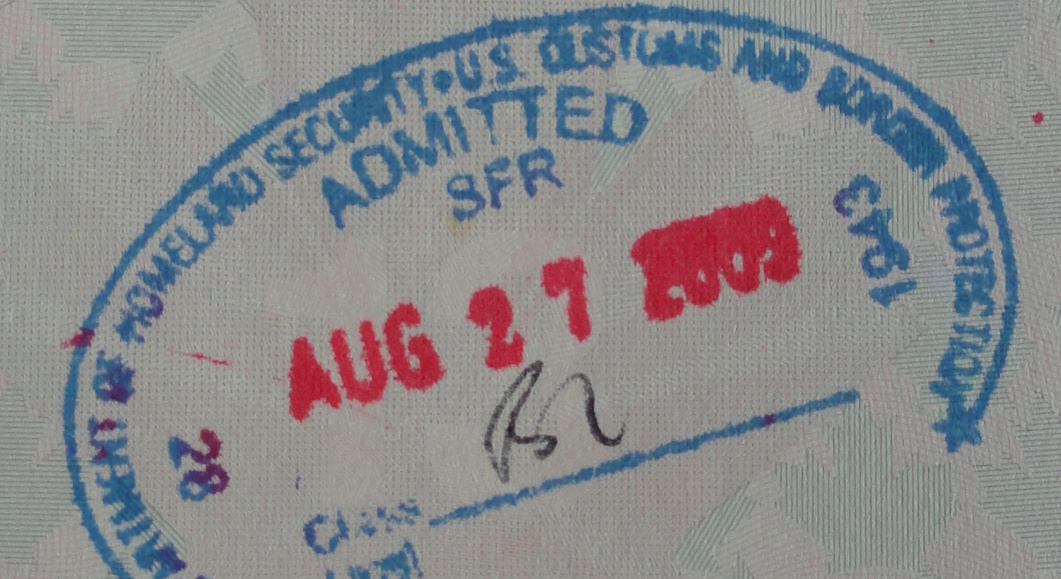 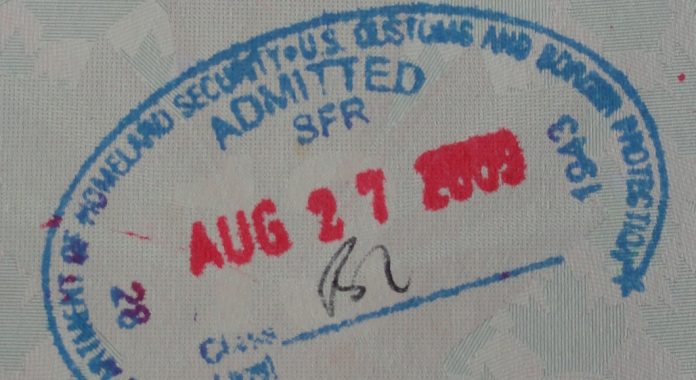 Update: The US Embassy in France announced Thursday (August 29th) that the E visa review program will be effective September 26th, not August 29th.

"It was a club blow". Philippe Stéphan (name changed), owner of a restaurant in the Southeast of the United States, was preparing the renewal of his E-2 visa when he learned, Tuesday, August 20, the US decision to shorten his maximum validity period from 60 months (five years) to fifteen for the French – the measure comes into force on 29 August and will not affect visas issued before that date.

For this boss, came to live the American adventure with his wife, the future suddenly seems less certain. "We will do with. The problem is the cost it entails. For each renewal, approximately $ 3,500 in legal fees and $ 600 in immigration fees are required. After, you have to go back to Paris, plan the travel expenses, buy flexible air tickets …he explains. In addition, I have to close my restaurant the time of the trip. In all, this can cost about $ 10,000 spread over 15 months. If every 15 months, you have to spend $ 10,000, I do not see the interest ".

This uncertainty is now shared by many entrepreneurs in the process of making their first visa application or wishing to renew it. These visas are awarded to any individual (and their spouse and children under 21) who wants to make an investment "substantial"In a company on American soil. Some of the applicant's employees may also be eligible. The visa is renewed as long as the case works.

With the shortening to fifteen months (renewable), which also affects E-1 visas, those who criticize this decision point out that it will be more difficult to start a business in the United States. "You can not become an investor or entrepreneur in fifteen months. It does not make sense"exclaims Roger Pardo, founder of Realty Group of Miami, a real estate company that has had an E-2 for twenty years and must renew it in two years. "This leaves little time to make a customer. The time to start and make known, it's already finished! And which employee will agree to join a company knowing that it could stop fifteen months later?".

In addition to his company, which employs fifteen agents, Mr. Pardo heads IFAP, an association that runs bilingual programs in five Miami schools. Many parents schooling their children in these programs came with E visas, he says, and could leave again. "For the United States, it's a whole section of economic activity that will disappear within three to four years if this situation does not change".

"Holders of E-2 are worried, feverish, angry. They have a lot of unanswered questions for the moment", Abounds Sylvain Perret, founder of Objectif USA, an agency that facilitates the installation of French in the United States, in collaboration with immigration lawyers in particular. Since the announcement of the shortening, it is "on the bridge" to obtain information, going so far as to write a letter to Emmanuel Macron to ask him about these changes. "In the family of E-2, there are well-established businesses, with 15-20 employees, for which there is no risk of renewal. But we also have plenty of records of companies that run without being multinationals, which have only one or two employees. They were already worried about renewing their visas before the shortening. Now they all have an extra sword of Damocles over their heads. "

Stéphane de Boüard was finalizing his file to open a café-pastry, the Marquise, in Saint Petersburg (Florida) with her husband. They arrived at the beginning of August under ESTA to sign the lease "in the next days". "We sold all our property and our house in France to start this project, and the decision to shorten the visa E-2 changed all our plans, explains the entrepreneur. We wonder if we will invest so much money. We started paying fees for the company. Between the lawyer's fees, the equipment, the purchase of a company car, the plane tickets, this amounts to about 50,000 dollars".

"If the file is accepted, we have 15 months to start a business of zero. We have very little information and I am worried"She slips.

The reasons for the shortening remain obscure. The United States justified it by applying the principle of reciprocity. Under the US law, it requires the authorities to align US visa fees, the number of entry into the territory and the validity periods on similar visas granted to Americans by the partner country. The French authorities defended themselves by arguing that no recent changes have been made to the French visa regime for foreign investors and entrepreneurs and that they can stay for more than 15 months in France. Indeed, those who want to settle in France for long stays (more than three months) must apply for a "long-stay visa worth of residence (VLS-TS)", then a title of stay from one to four years depending on the profiles (investors, founder of companies, qualified employees …).

While challenging this "unilateral decision of the federal government that compromises the integration of the French community in America and taken at the expense of any economic rationality", The French deputy of North America Roland Lescure indicated, Thursday, August 22, that he mobilized with the"State services", for "secure the visa scheme for current and future beneficiaries". Meanwhile, Philippe Stéphan "remains positivehe says. It's a stop, but it's not the end. I learned from the American mentality, there are always solutions, even if it will be more complicated now".

There is no food shortage in Los Angeles

Process for tickets to ‘Celebration of Life’ by Kobe and Gianna...

Return to France: quarantine will be compulsory