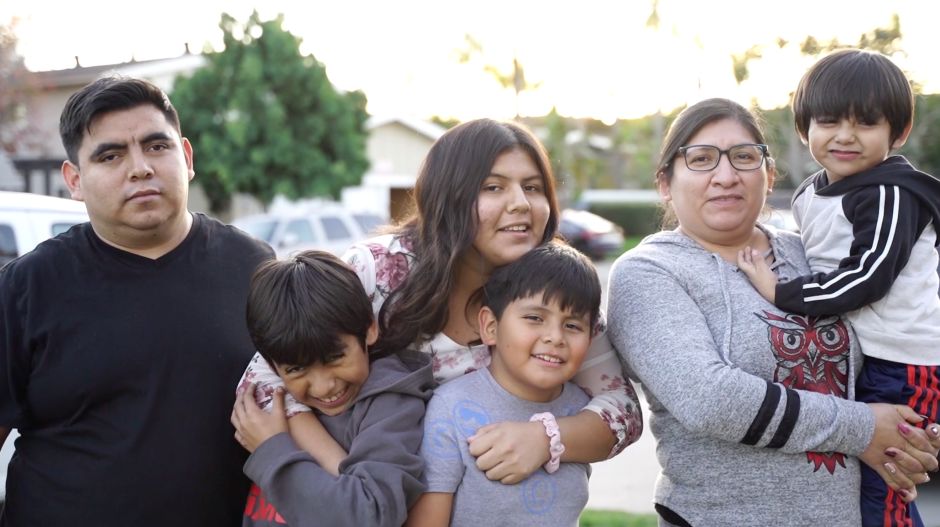 Undocumented workers in California are celebrating in style the opportunity to receive a refund for their taxes beginning January 1, 2021. For many it would be the first time.
This is thanks to the law

AB 1876, signed this Friday by the Governor of the Golden State, Gavin Newsom.

The measure, proposed by Assemblymember Joaquín Arambula, will allow Californians who file their taxes with an Individual Tax Identification Number (ITIN) to receive up to $ 2,982 in California Earned Income Tax Credit (CalEITC) and up to $ 1,000 in the Tax Credit for Young Children (YCTC).

Eligible workers must earn less than $ 30,000 a year and have an ITIN number.

It is estimated that two out of three of the eligible workers under this new expansion are essential workers, including workers in restaurants, grocery stores and the agricultural industry.

When the COVID-19 recession began, most of the lost jobs occurred in low-wage industries. An estimated 289,059 undocumented Californians – mostly women – were unemployed.

Governor Newsom said the COVID-19 pandemic has hit California families hard, especially communities of color that were already being disproportionately affected by the existing crisis.

“Undocumented frontline workers leave their families every day to keep our economy running, but many are still struggling to make ends meet,” the governor said.

“The expansion of CalEITC will provide a critical boost to undocumented and mixed-status families across the state, stimulate the economy, and make us all stronger in the face of economic uncertainty.”

Newsom asserted that undocumented Californians are taxpayers and should be eligible for the same credits and pay the same tax rates.

Beginning on July 1 of this year, Governor Newsom had already included a limited expansion of the CalEITC and YCTC to ITIN workers with a child 5 years old or younger in his annual budget.

“This covered only 1/4 of ITIN-headed households with children ages 0-18,” said Unai Montes-Urieste, director of communications for United Ways California, which supports CalEITC.

Now with the expansion complete, the benefit is expanded to all ITIN taxpayers regardless of whether they have children or not.

Rosalba, who has four minor children and three of them are American citizens, celebrates the governor’s signature since she and her husband were unemployed at the beginning of the pandemic and any financial aid would come in handy.

The woman, who preferred to keep her last name anonymous, said she has worked for 18 years in San Diego and has contributed to the economy.

“I have faithfully filed my taxes with an ITIN all this time but never got any of the tax credits intended to help people like me who are working but still struggling financially,” said Rosalba, 41.

She indicated that this will be a great help since after the pandemic she and her husband lost their jobs.

He recently returned to work full time and she has two jobs, each part time.

Another immigrant who will benefit from the law is Mrs. Victoria Francisco who has worked as a domestic worker for more than 20 years.

Since then, she has filed her taxes every year, but when her two daughters came of age, she either stopped receiving a refund or her refund was too small.

Francisco, 52, assures that the money he receives on his next tax return will be used to save for his retirement since he does not qualify for government assistance.

It is estimated that more than 600,000 immigrant families contribute about $ 3.2 billion in fiscal support to the state, but are left out of most of the state and federal aid. In times of the COVID-19 pandemic, money can help them meet critical needs like food and shelter.

Francisco said that at the beginning of the pandemic, his work decreased as his clients did not want him to go clean their houses or offices. But over time, he has already begun to work more hours.

“For now I am working as if it were full time but it is not yet known what could happen,” he said.

They indicate that the law comes at a time when Latino immigrants faced an unemployment rate of nearly 14% and were ineligible for the CARES Act federal aid stimulus checks.

Even mixed-status families were left out due to the fact that there was someone in the household with ITINs, which were excluded from the benefit. This severely affected US citizen spouses and children.

Including undocumented immigrant workers in CalEITC benefits not only speaks of a true California for all, but provides a real economic boost to families impacted by COVID19, said Paulina González-Brito, Executive Director of the California Reinvestment Coalition.

“It reimburses you for your contributions to our economy, which includes more than $ 3 billion in California state taxes per year. The Governor’s signature says that you matter, you are one of us and we are in this together ”.

Sasha Feldstein, Economic Justice Policy Manager at the California Immigrant Policy Center, indicates that with this firm California chose to address and repair the lack of structural and systemic equity in the tax system.

“We will no longer exclude people, including more than 200,000 children, from critical financial relief simply because of a number of taxes and we will ensure that all Californians, regardless of status, have access to benefits.”

Nicolas Sarkozy guest of the gala of the Sciences Po American...

VIDEO: He was shot in the testicles while filming at a...

Child carers get a union