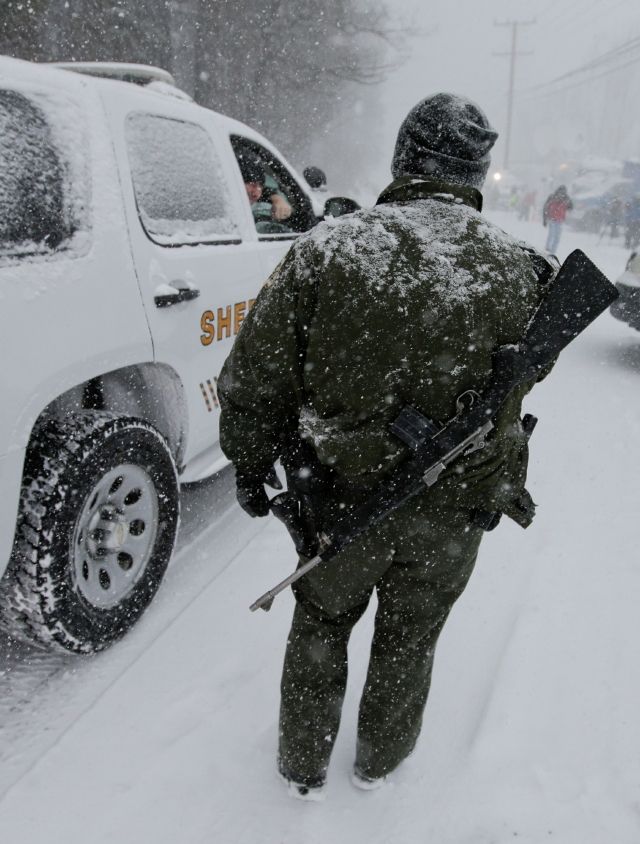 The events occurred in a house on Sherwood Drive, San Bernardino County

A man and a woman they were shot and died on Monday afternoon at a home in Big bear, as reported by the county sheriff of Saint Bernardine.

The authorities received the report of a shooting in a residence in Sherwood drive, and went to the place, where they found the two victims without life. One person was arrested on the ground and there is no other suspect. The names of those involved will be announced later.

"He incident seems isolated, and there is no threat to the public, ”the authorities warned in their Twitter account.

Dets are en route to Big Bear for a shooting. Two subjects were struck by gunfire. All involved parties are accounted for. The incident appears isolated to the home and there is no threat to the public. No additional info is available at this time. Updated press release to follow

Many French people would like to donate blood to the United...

Little rescued puppy is the new member of LAPD

Undocumented desperate because no one answers phones for coronavirus help

Investing in France from the United States: Vincent did it –