Home Latest News They will press for a new California Supreme Court magistrate to be... 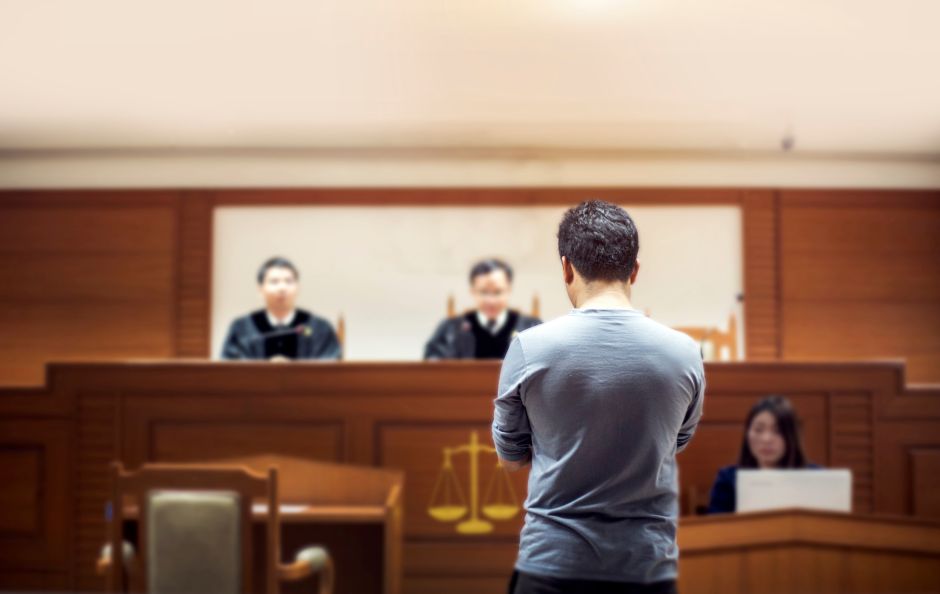 The Latino bench of the state legislature prepares to pressure Governor Gavin Newsom to appoint a Latino or Latino as a magistrate of the California Supreme Court, and more Latino judges in court.

This week, Judge Ming Ching, one of the six ministers that make up the Supreme Court, announced his retirement after a 24-year career, which has opened the door for a Latino or Latino to be his successor.

The Supreme Court is made up of seven members, tres of them Asian-Americans, two Anglo-Saxons, an African-American and a Latin, Mariano Florentino Cuellar.

The leader of the Latino bench, San Diego assemblywoman Lorena Gonzalez said they trust the new Supreme Court magistrate to replace Ching, be a Latino or Latino.

“We already have one – Florentino Cuellar, but we are almost 40% of the population in the state, and only 10% of the judges are Latino", said.

“The lack of Latino representation in the courts is a problem, but we also see that we need to train more Latinos as lawyers. We don't have enough in law schools, ”said the leader of the Latino bench.

A Latin judge or magistrate helps because he knows Latin culture and can make the connection with the community easier, he said.

Assemblywoman Gonzalez revealed that not only will they be ready to propose to the Newsom governor names of candidates to fill the post that Magistrate Ching will leave on August 31 but that every time there will be an opportunity to appoint judges in the courts, they will press because be latin.

"The Latino bench has repeatedly exposed the governor's office about the need for more diversity in judicial appointments," he said.

Newsom governor's office reported to The opinion who have appointed 16 judges in the year he has been in officeAt least two of them are Latino, Blanca Bañuelos and Olga Álvarez.

As of December 2018, a report from the courts indicates that the state has 1,743 judges appointed by the governors to the California Supreme Court, Courts of Appeals and Courts. Of that number, 1,100 are men, and 633 women.

California Supreme Court judge in Los Angeles County, James Blancarte, who was appointed to office four years ago by Governor Jerry Brown, said the need for more Latino judges in the state is based on a very thorough analysis. simple that takes into account the percentage of the population of Latin descent. “That is the strongest indicator. A Latin judge or judge has the experience of the economic, political and legal problems of the Latino community not only shares the culture and language, ”he says.

He adds that a judge must have the capacity to understand the problems of each community.

“It is premature to judge the work that Governor Newsom has done in terms of diversity in his judicial appointments. 16 appointed judges are very few. We will expect him to designate about 50 to be able to say, ”he observed.

But he said he wanted him to follow the path of former governor Jerry Brown who appointed many women as judges and many Latinos. “Each ethnic group may complain that more judges of their own race are needed. The reality is that we Latinos are more, ”he said.

And he stressed that while there are judges who are not Latino and serve the Latino community and other groups very well, the experience of a Latino's own life cannot be compared and serves a lot in the courts.

For a long time, Judge Blancarte attended cases of domestic violence in the court of downtown Los Angeles. “An example that illustrates this very well is that there are many people from Mexico and Central America, especially women who are victims of domestic violence by a husband, boyfriend and a man, who do not want to report because they depend economically on their partners, or They are threatened with migration. How are we going to protect them if they don't report. One as a Latin judge or judge recognizes that because they are problems that we have seen in our community, ”he observes.

Construction of shelter for homeless in Los Feliz begins

Neither family, time or migration could with this love story