Home Latest News They find body floating in the lake of the legendary MacArthur Park... 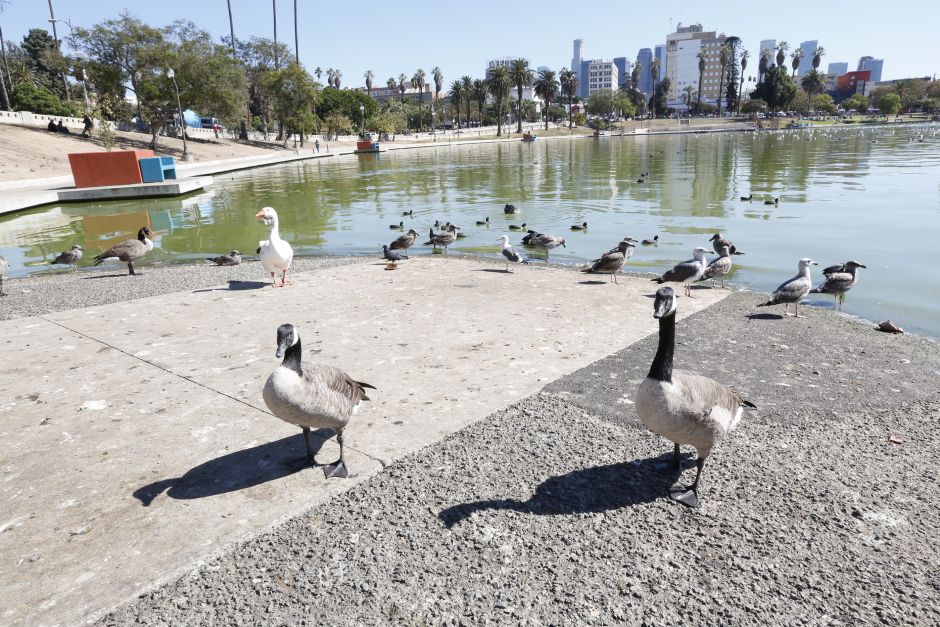 Lake in the legendary MacArthur Park, where a floating body was found.

A lifeless body was found floating in the lake of MacArthur park this Tuesday, according to reports from the Los Angeles Police. It's about a african american manof some 60 years, whose death was declared at the time of his rescue.

The park gardeners they were the ones they discovered the body in the morning while they were working, the KTLA station reported. It was in the part of the lake near the crossing of Wilshire boulevard and Alvarado. The firefighters they reached the place, pulled the body and examined it on the sidewalk bench.

Though no signs of violence were found, the police are still to determine the cause of death, as well as the identity of the deceased. Help is requested from potential witnesses or anyone who may have information.

Almost 6 million people are expected at LAX during Christmas and...