Home Culture Lecture by Gérard Araud at the bookseller Albertine 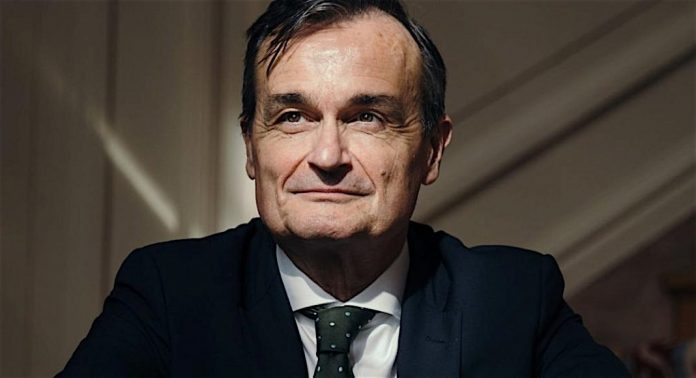 Not long ago, it was as a patron that he came to these premises of Albertine, the cultural services bookstore of the French Embassy in New York. He is now invited. Gérard Araud, former French Ambassador to the United States is now retired from public life. He took the opportunity to publish his memoirs, Diplomatic passport, outings in September at Grasset.

The former ambassador, who has since joined the communication agency of Richard Attias, will be questioned by Guy Sorman on his 37 years of diplomatic career, which brought him to the most prestigious positions and makes him a star of a profession that usually does not taste the light of spotlights.

The conference is in French.

Mbacké Diagne: without a bilingual revolution, how can Africa really develop?