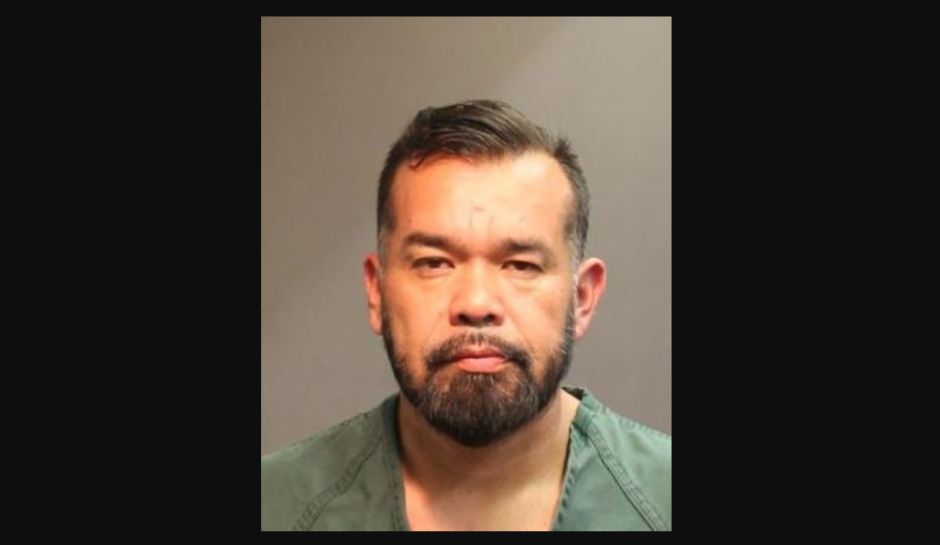 The mother of Jesús Herrera, suspected of child abuse, had an unauthorized daycare in Santa Ana. They fear that more children are abused

Jesús Herrera, a resident of Santa Ana, was arrested on suspicion of child abuse.

Detectives investigated the complaints made by a 12-year-old girl who reported having been sexually abused by Herrera when she was only 7 years old.

Herrera's mother had the child sexually abused in her care at an unlicensed daycare at her home, the Santa Ana Police Department said in a statement.

Previously, Santa Ana police arrested Herrera in 2019, after investigating similar allegations of child abuse committed against him. The victim in that case is now 19 years old and reported that she was sexually assaulted by Herrera when she was 10 years old.

Both victims were being cared for by Herrera's mother at the nursery and both cases occurred similarly.

Herrera was arrested after this investigation and was booked into the Orange County Jail on multiple Child Molest charges. His bail has been set at $ 1,000,000.00.

Santa Ana Police Detectives believe there may be additional victims and they're asking that anyone who has information contact Detective Mario López at 714 245-8426, mlopez10@santa-ana.org or Crime County Stoppers at 1-855-TIP-OCCS.

"An Enduring Icon", an exhibition on Notre-Dame-de-Paris in LA