Home News & Politics Prohibition of foie gras in New York: all the answers to your... 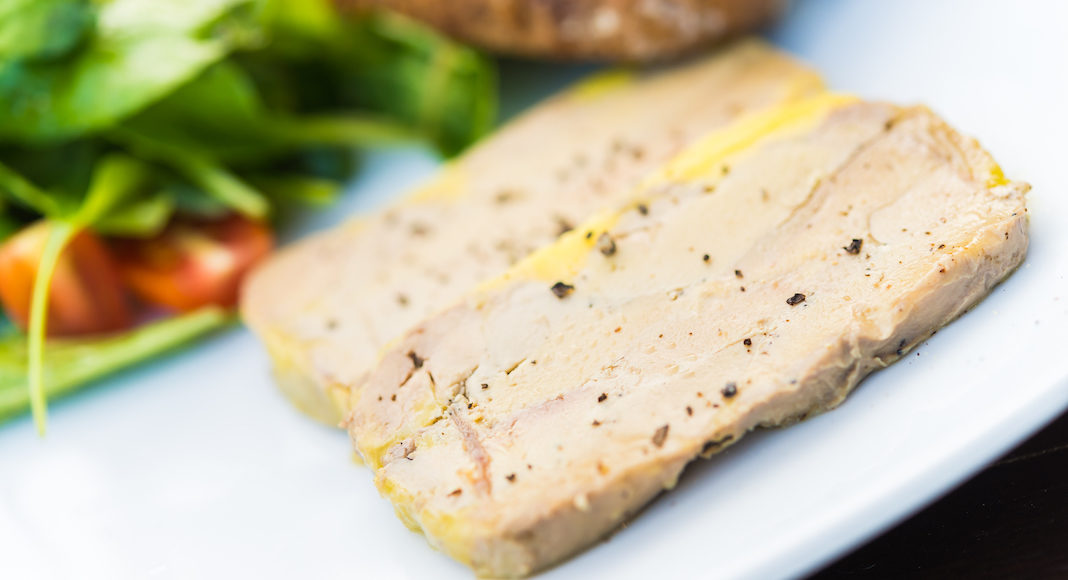 It is now official, the city council of New York voted overwhelmingly the ban on foie gras on October 30th. Mayor Bill de Blasio confirmed in the wake that he would ratify this law, which will come into effect. But what exactly does it contain? We answer all your questions.

Can we still eat foie gras in New York?

The ban on foie gras was voted on October 30 but will only come into force in three years. So you have at least until the beginning of November 2022 to buy and consume foie gras in New York.

Does the law affect New York City or all of New York State?

The law only concerns the five boroughs of the city, it will therefore still be legal to sell or consume foie gras in New York State after November 2022.

Can I import foie gras in my suitcase in New York?

The law prohibiting foie gras in New York does not concern the importation of foie gras for personal consumption. Nothing changes in this respect, therefore, pâté and foie gras are forbidden "if they are not cooked and hermetically closed ", specifies the CBP (Customs and Border Protection). And if they are? "Perhaps"For the foie gras. In short, it is the customs officer who decides. You are advised against it however, given the news.

What can I eat foie gras in New York?

The law that will enter into force in 2022 specifies that it will be "Prohibits anyone, vendors or restaurants, from selling or offering products from force-feeding". If fines are provided for vendors and restaurateurs ("from $ 500 to $ 2,000 for each sale, storage, possession or donation of foie gras "), nothing, however, refers to the penalization of the consumption of foie gras.

Is the ban on foie gras in New York final?

Professionals in the sector can still take the case to court as was the case in California where foie gras was successively banned, legalized again and then banned again in January 2019. Ariane Daguin, founder of D'Artagnan , who participated greatly in the spread of foie gras in American restaurants, and was on the front line in the judicial battle in California ensures "Yes, we will fight and bring this ban to justice. When I say we are not just the two breeders (from the State of New York, Ed) and D'Artagnan ". Opponents should announce in the coming weeks the judicial action they want to give the case.

FrancExpat Santé: living abroad and getting treatment in France

What to see at the Houston Cinema Arts Festival this weekend?

He witnessed the injustice, now he fights for his community