Home American Life Me Impat: "An impatriation, it is a mourning" 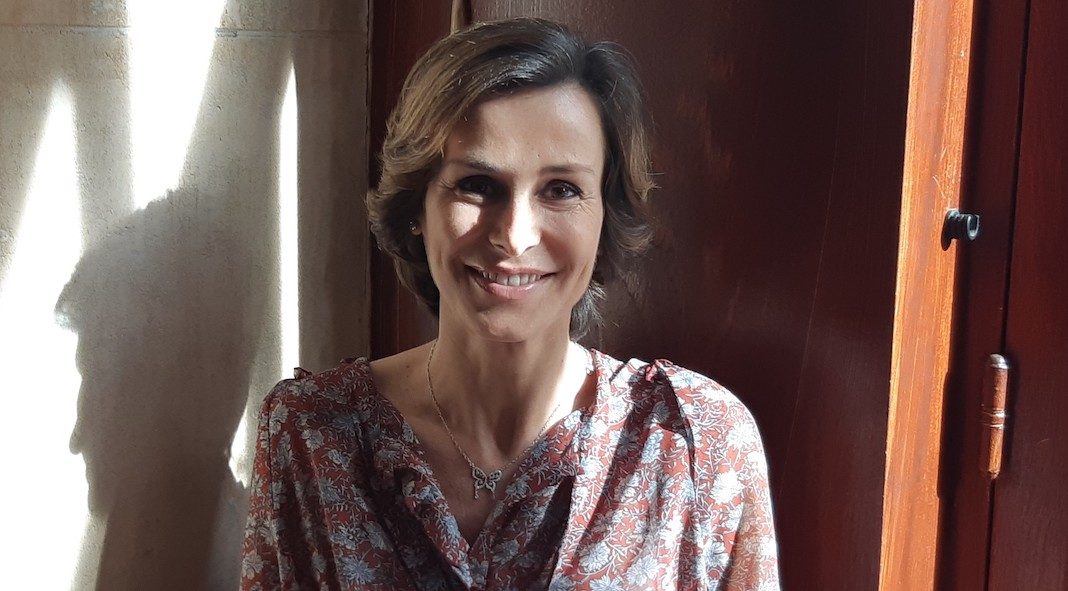 Surprise, happiness, but also disappointment, disillusionment are feelings well known to those who are called "impatriates". For his podcast "Moi impat", French Morning has extended his microphone to French people who tell how they lived their return home.

At the microphone of Eric Gendry for this 36th episode on impatriation, Marie Guyon who spent 11 years in England. Part of London in 2008 to work at L'Oreal, she just returned to France after multiple professional turns, which made her a writer. "We never get back to what we were when we left"summarizes the French, who believes that expatriation has allowed him to start on a blank page. "Nobody knows you and no one is waiting for you" Does analysis.

However, Marie Guyon recognizes that"An impatriation is a mourning"when we leave something we have built.

In New York, a real estate agent can save you many...

Three reasons to invest in real estate to prepare for retirement