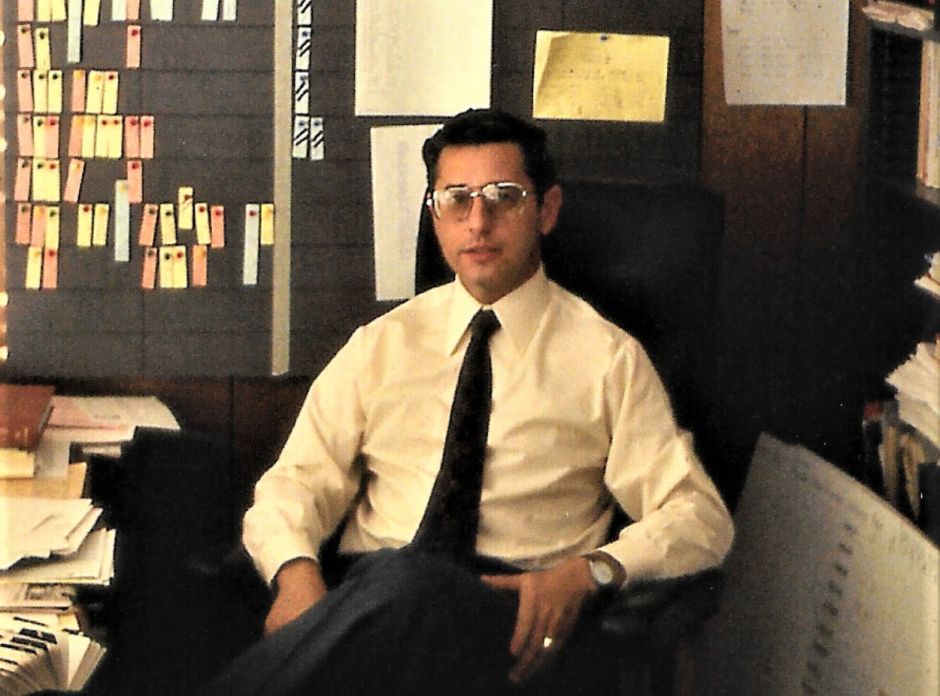 He Dr. Don J. Ramón Araluce-Cuenca He died in the Community of Madrid, Spain, on August 2 of this year. He was Professor Emeritus at the University of Southern California (USC), where he had taught for more than 30 years.

During his teaching at that university he founded the Hispanic Cultural Institute, which was a meeting place for Spanish and Latin American intellectuals and artists, also creating the Directory of the Hispanic Community of Los Angeles County.

During this time he voluntarily acted as a cultural representative of the Consulate of Spain in Los Angeles, being an active contributor to the newspaper La Opinion, where he wrote a weekly column.

For his dedication to promoting Hispanic culture in Los Angeles, he officially received several awards from the city, being named a Knight of the Order of Isabel la Católica by His Majesty The King of Spain.

They failed the inspection! Restaurants close for cockroaches and lack of...

They seek in Los Angeles to cut transportation prices in half