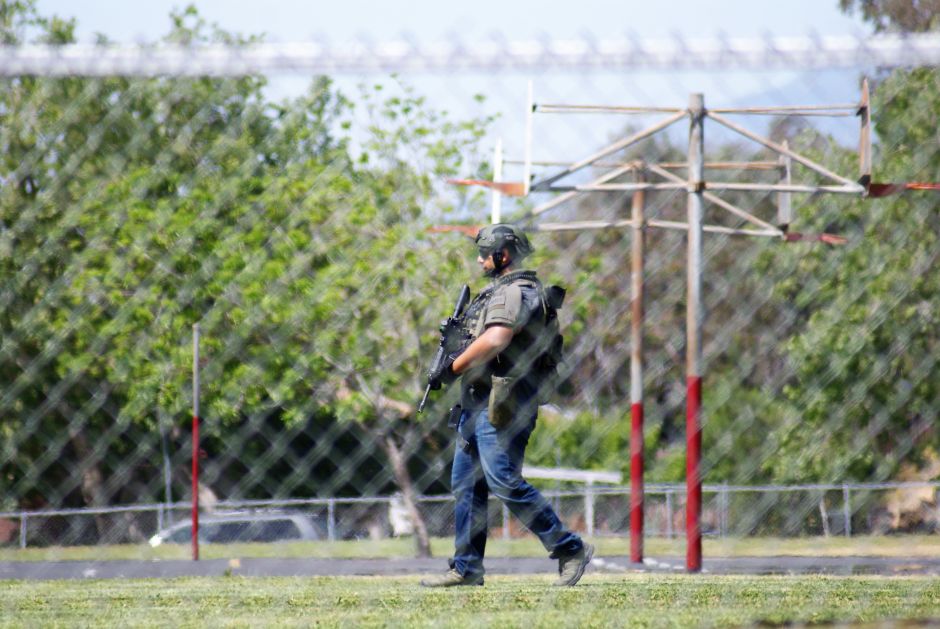 Los Angeles authorities insisted on Friday that there is no credible threat known to Southern California, although the Los Angeles police and the County Sheriff's Department they are closely monitoring events in the Middle East, after the air raid in Baghdad that killed a high Iranian military commander.

"Almost every nationality in the world can be found in Los Angeles County," said the sheriff. Alex Villanueva in a statement on Friday. “Keeping all residents and visitors safe is always a priority. We, in the Los Angeles County Sheriff's Department, are aware of the events taking place in the Middle East. ”

"At this time, there are no credible threats specific to the Los Angeles area," said the Sheriff.

The Los Angeles Police Department (LAPD) He also reported: “While there is no credible threat to Los Angeles, the Los Angeles police are monitoring the events taking place in Iran. We will continue to communicate with state, local, federal and international law enforcement partners regarding any important information that may be developed, ”according to the LAPD.

While there is no credible threat to Los Angeles, the LAPD is monitoring the events developing in Iran. We will continue to communicate with state, local, federal and international law enforcement partners regarding any significant intel that may develop.

Thursday, the general Qassem Soleimani, head of the Iranian Revolutionary Guards Corps, was killed in an air strike launched by the United States Pentagon and approved by President Donald Trump. The deputy head of the Iraqi Popular Mobilization Forces (PMF), a paramilitary force backed by Iran, was also killed in the bombing.

Iranian authorities have promised that the United States will suffer reprisals for these attacks.

The Bilingual Education Fair 2020: the meeting place for French education...