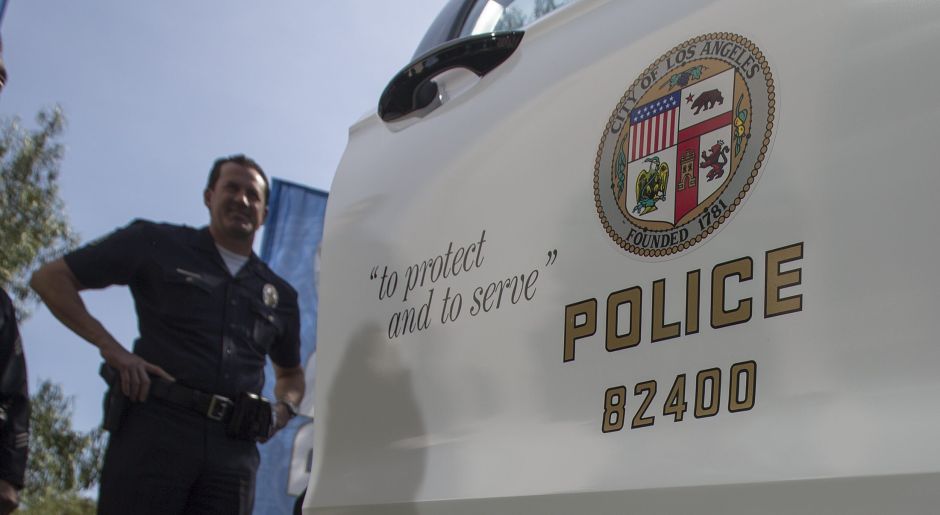 The Los Angeles Police Department launched an investigation after a recruitment announcement appeared on the right Breitbart website, AP reports.

The department says that such a list of jobs would conflict with the "core values" of the department.

We take matters like this very seriously, and have begun an initial inquiry into the matter and to determine its validity, as well as what future steps can and will be taken to avoid this situation occurring in the future.

Police chief Michel Moore said on Saturday that the Los Angeles Police Department He did not buy advertising space on the site and is trying to determine if the publication was intended to blur the image of the department.

No. LAPD did NOT purchase or otherwise acquire ad space on that website.

Senior leadership at LA City Personnel Department also relayed they did not authorize or pay for this ad either.

Both Depts s investigating whether spoof / other effort to discredit LAPD https://t.co/FJfMyx19DT

Critics have repeatedly accused Breitbart of directing racist and sexist content over the past decade. They cite articles with headlines such as "The smartest people in the world are all men."

The LAPD Personnel Department also commented that They did not buy job advertisements in Breitbart or on any similar website. They also explain that those ads were purchased through Google and ended up on sites that do not reflect the values ​​of the Los Angeles government, by automatic placement.

The ads placed on websites such as Breibart were removed and what needs to be done to prevent this from happening:

We have stopped these Google Ads altogether while we reexamine our ad filters and take all necessary steps to ensure tighter control of ad settings. @LAPDHQ

The positive reaction of the community to the adversity of 187

The leading cause of death in LA is COVID-19