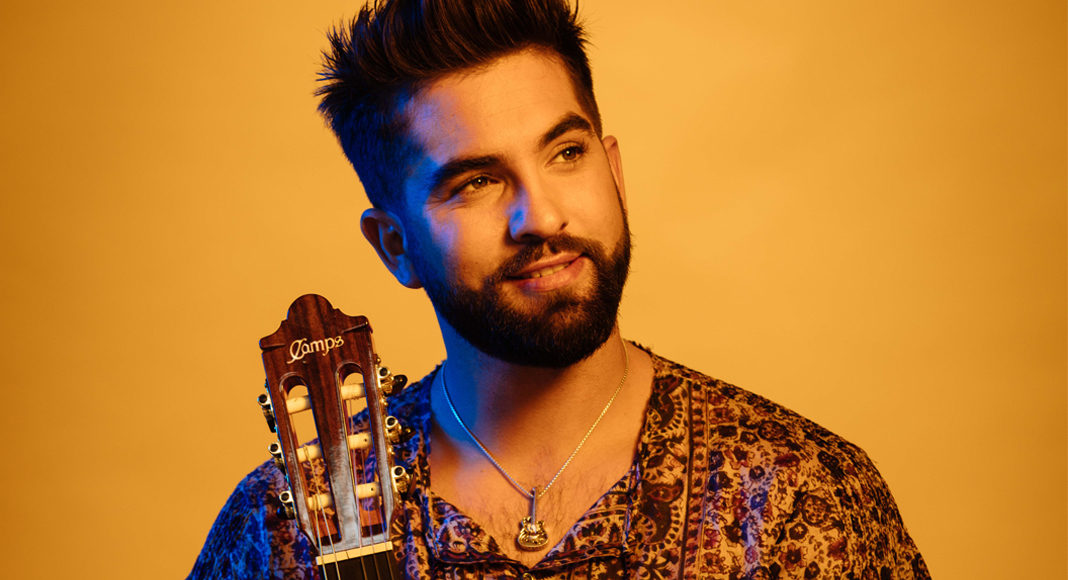 Kendji Girac's career is enough to make you dizzy. The 23-year-old winner of The Voice France 2014 already has three albums to his credit, selling nearly four million copies. He will now be able to add America to his record, with two concerts in New York on February 27 and in Miami on March 1 at the North Beach Bandshell.

On the program, the mix of pop and gipsy melodies from his childhood, which made the success in France of “Andalouse” or “Conmigo” and the setlist which fills the largest rooms in France.

Do I need planning permission for a porch on the front...

Is it safe to walk in downtown St. Louis?

Why you shouldn’t move to San Diego?

Can I rent out my house without telling my mortgage lender?

Why are homes so cheap in Ocala FL?