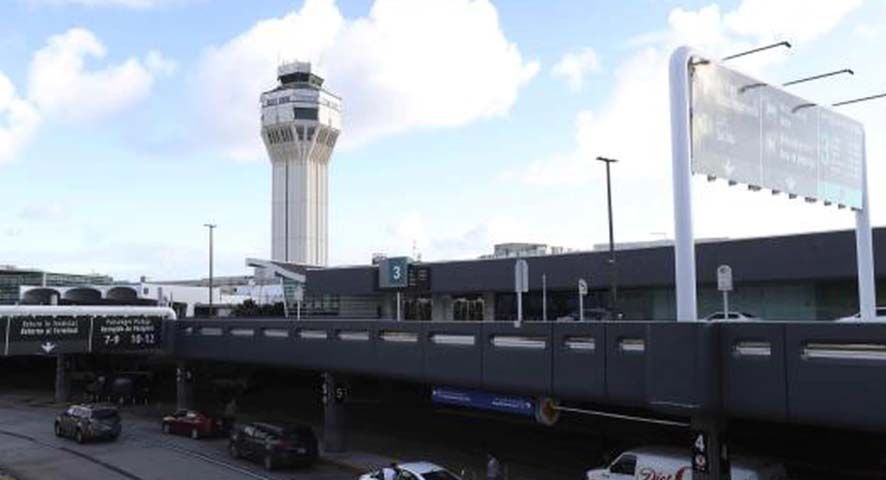 The events were reported at 3:20 a.m. this Wednesday at the Luis Muñoz Marín International Airport.

In information released on the Twitter account of the airport of Saint Ana, John wayne, in the county from Orange, it was reported that the control tower of the terminal area is closed preventively after the suspicion that one of its traffic operators is infected with coronavirus.

Due to a suspected but unconfirmed case of COVID-19, the FAA Tower at JWA is closed. In the interim, JWA air traffic is handled by the FAA’s regional control center. The Airport remains open to commercial aircraft. Please check with your airline regarding specific flight info.

The operations of landing and takeoff are maintained normally at airport facilities, however, air traffic control will be managed by a regional control center. The authorities assured that each air traffic facility in the country has a emergency protocol to continue operations safely in emergencies, "Including handover of air traffic control to another adjacent facility"

Airport authorities urge passengers to confirm your flights with the respective airlines.

More than 3,000 cases of the disease have been reported in the state of California.

More than 20,000 cases of coronavirus in Los Angeles County

Angelica Salas to immigrants: "Keep calling, don't give up"