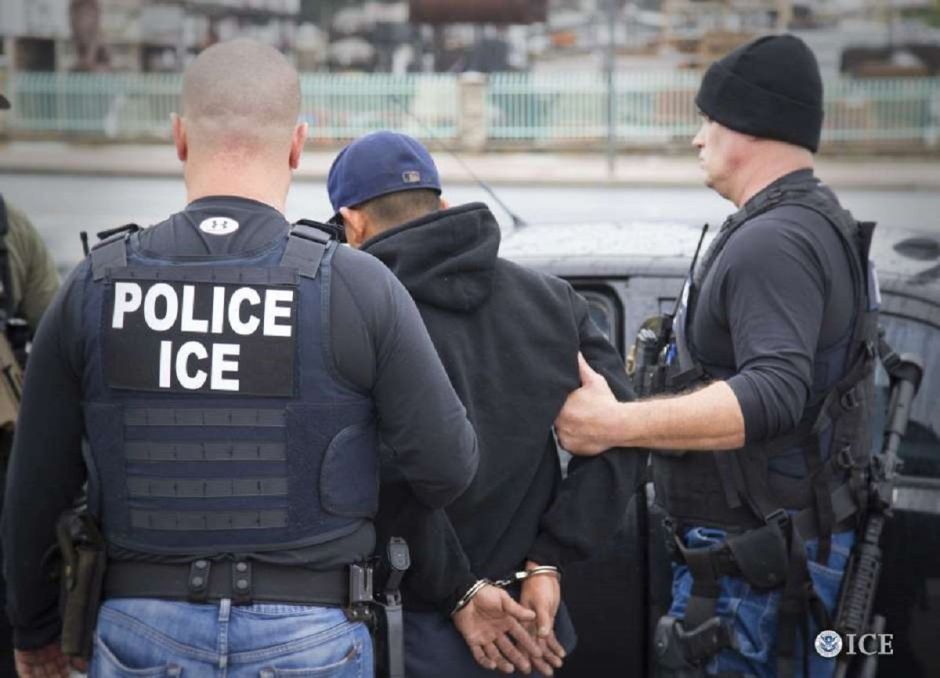 After several weeks of hard work on the operation, the agency arrested hundreds of people with legal records.

More of 300 immigrants with criminal records from the Los Angeles area were arrested in an operation lasting more than a month Immigration and Customs Service (ICE), the agency reported last Tuesday.

The arrests are part of a national operation that took place between July 13 and August 20 and that left more than 2,000 immigrants in detention. About 85% of those arrested also had criminal convictions or criminal charges pending, the authorities clarified.

Dave Marín, director of the ICE field office in Los Angeles, highlighted in a statement that agency officials have continued specific enforcement operations during the ongoing COVID-19 pandemic, while incorporating appropriate procedures. to carry out missions in a safe and effective manner that guarantee public safety.

The official highlighted that most of the detainees have pending charges or convictions for various crimes, including, among others, assault, robbery, child cruelty, domestic violence, kidnapping, and sex crimes.

“These arrests have a significant impact on the victims, or potential victims, of these crimes; by focusing our efforts on the perpetrators of crimes against others, we were able to eliminate immediate threats to our communities and, in many cases, prevent future victimizations, “added Marín.

Among those arrested is a 44-year-old Mexican national arrested on July 31 in Corona, California. The immigrant had a record with the Californian justice since 2007 when you received a conviction for inflicting bodily harm on your spouse and willful cruelty to a child. In September 2008 he was again convicted on charges related to domestic violence. In 2013 he was again in trouble with the law for driving without a license and hitting and fleeing the scene.

In California, ICE arrested Jose Martinez of Mexico, 45, a sex offender with a felony conviction for several counts of lewd acts upon a child. Learn more: https://t.co/XNrSnX3WVX pic.twitter.com/mCgKOUsJJE

The Mexican was deported that year and returned again to the country, where he again attracted the attention of the authorities.

ICE highlights the arrest of a 32-year-old Honduran detained on August 4 in Los Angeles. The immigrant had been expelled in 2007 and returned to the country. In 2017 he was convicted of rape, which put him in the crosshairs of immigration agents.

A 23-year-old Guatemalan man was also arrested in El Monte, California. The undocumented man had been arrested for driving without a license in August 2016; in that same year he was again arrested and accused of domestic violence and other crimes.

Marín underlined “that almost 30 percent of the arrests made within the operation were of criminal foreigners with previous arrest requests (made to the police) not respected”.

“This highlights the dangers associated with a lack of cooperation between law enforcement agencies driven by misguided policies that often put politics before public safety.”Added the official.

ICE detains more than 2,000 immigrants in the past two months

Franco-American conference on plastics in the oceans in Washington

She was a spokeswoman for Pete Wilson, but opposed Proposition 187