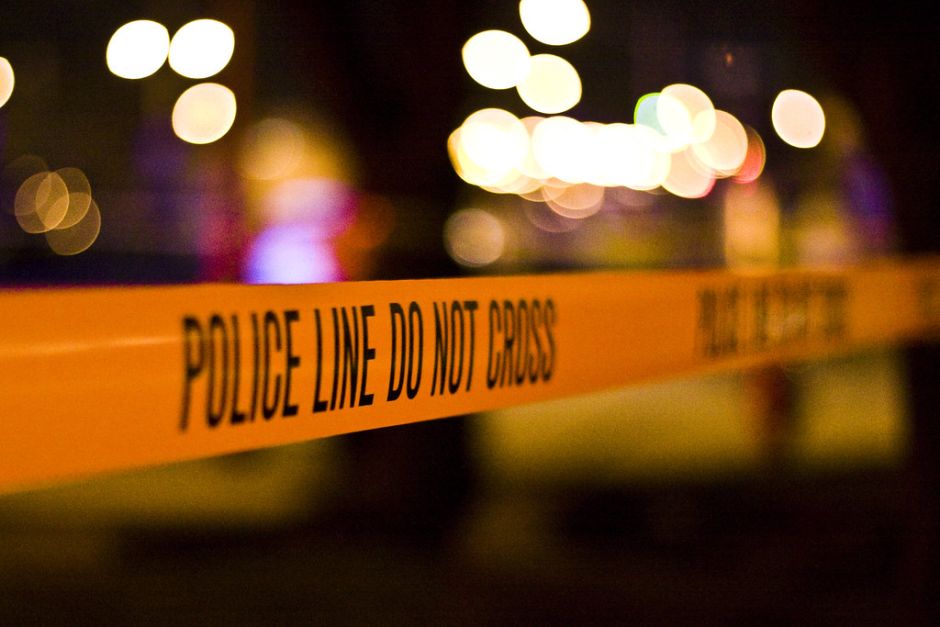 The crash investigation continues, but it is believed that it was due to a street race

A 29 year old man died in the early hours of Friday after your car will crash against a parked truck and it almost ends up inside a house in southern Los Angeles.

The accident happened around 12:15 a.m. Friday between Western Avenue and 93rd Street. The car was hung on a sidewalk and eThe impact of the crash was so strong that he sent the driver to the passenger seat.

The man driving the vehicle was taken to a hospital, where He was pronounced dead. Until the closing of this edition, the authorities have not revealed their identity.

While the investigation of the process continues, the police believe that This accident was due to a street race.

One woman dies and two others injured during shooting at Long...

When New York was called Angoulême: a story "bewildering"

Increased number of victims of run-over and fatal accidents in Los...