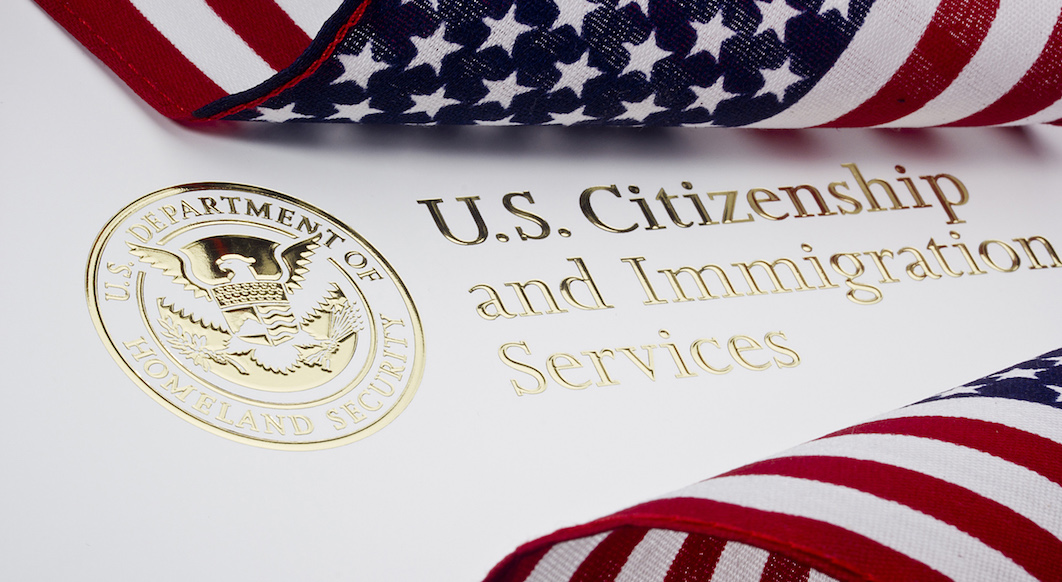 The Trump government is giving a new migratory screw tour. The Department of Homeland Security (DHS) announced Monday, August 12, the implementation of a new regulation that will make it more difficult to obtain permanent or temporary resident status for immigrants likely to represent a financial burden for the US state. The rule, which is due to be published on August 14th on the DHS website, is to come into effect on October 15th.

The goal of the Trump administration is to help immigrants who have the necessary resources (through their own funds, those of their family or a private organization) to be "self-sufficient"In the United States and thus not resorting to public assistance programs. This requirement does not date from Donald Trump, but the new rule specifies the conditions of ineligibility. For example, it defines as "public office"Any individual who has benefited from certain public aid for at least twelve months over a period of thirty-six months (two aids received the same month count for two months, says the agency). It also lists programs in the areas of health, food or housing for example that may lead to a rejection of the file.

In addition to financial resources, other factors will be more important when considering the file, such as the health, age and level of education of the applicant, according to several media and associations. According to the administration, these factors are likely to affect an individual's decision to use social assistance.

Excludes persons who immigrate to the United States for humanitarian reasons and certain specific categories of individuals (adopted children, members of the army …). "The administration is talking more and more about focusing on so-called quality immigration, ie people who can add value through their investments or skills."Says Nathaniel Muller, immigration lawyer in New York.

"In our history, self-sufficiency has been at the heart of the American dreamKen Cuccinelli, acting director of USCIS, the immigration agency, said. Self-sufficiency, hard work, perseverance have served as a foundation for our nation and forged generations of hard-working immigrants seeking opportunities in the United States". Several groups have condemned this measure, fearing that it will push the most fragile immigrants to give up aid programs for fear of reprisals. The counties of San Francisco and Santa Clara have initiated legal proceedings to block this new regulation.

The victims of the shooting in Las Vegas will receive 800...

Measure that will limit rent hikes in California does not satisfy...