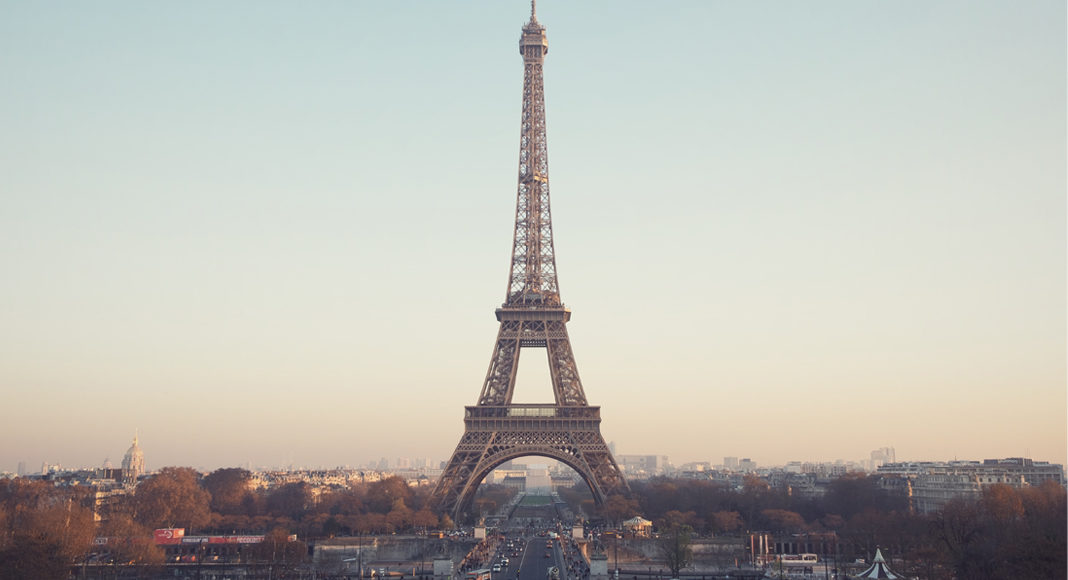 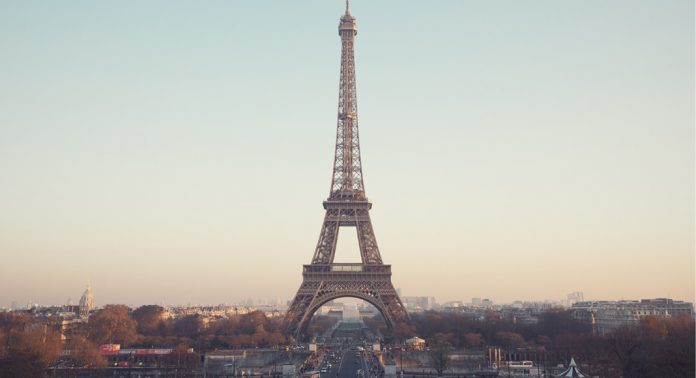 (Partner Article) In the market of Paris real estatethere is a real difference in price per square meter between the various boroughs. Indeed, the capital includes bourgeois neighborhoods, where the square meter can reach 13.190 €, and more popular neighborhoods where it is estimated at 9.724 € on average. The location of the property is an important decision in a buyer's investment project.

The most expensive districts of Paris

In some streets of the 7th arrondissement, such as the rue de Bellechasse, or the Charles Floquet Avenue along the Champs de Mars and the Eiffel Tower, the square meter can reach 20,000 €. On the prestigious Avenue Montaigne, the average square meter price is around € 17,300.

However, changes in prices from one borough to another have reduced the price gap per square meter. But this is not the case for the 8th arrondissement, which has seen its value decline over the past five years.

On the same topic : Why invest in real estate in France when you are an expatriate?

The most profitable districts of Paris

In contrast to the most expensive neighborhoods, part of the 18th, 19th and 20th arrondissements of the capital are considered to be more popular districts at low prices.

The purchase price and the rent which is around 25 € per m2 are interesting conditions in terms of profitability in the context of a rental investment. This price level ensures a better rental frequency. In addition, the evolution of the prices of the sector is an advantageous element in the case of a resale.

This article could interest you: France, certainly one of the best countries to make a mortgage

The profitable neighborhoods at average prices in Paris

These districts of Paris see a positive price evolution, including 3.3% for the 9th arrondissement, 5.4% for the 15th, and 4.5% for the 17th. On top of that, these corners of the City of Light are vibrant; from a real estate perspective, they represent a balance between location, quality of life and profitability.

You could also read: Paris real estate impacted by "the Brexit exiles"

With which surface to make a rental investment in Paris?

When we talk aboutrental investment, rather small or medium surfaces are often preferred. Studios or 2 rooms, with an area of ​​20 m2 to 40 m2 have a better rental frequency.

Paris seduces mainly students and young workers. In five years, the number of students has increased by 225,000 in the capital. This young and dynamic population can not usually pay rents. They prefer studios or two rooms for young couples who have a larger budget.

Then, as part of a rental investment, it is advisable to acquire a property that can meet the needs of this young population.

This article could interest you: How to buy an apartment in Paris from abroad?

Many projects, with larger or smaller sizes, take place this year in the capital. For example, the development of Place de la Madeleine and Place de la Bastille, or the inauguration of Serres d'Auteuil.

The attractiveness of Paris is really reflected on the price evolution of its real estate. The third quarter of 2018 saw a greater acceleration of prices. The 1st, 19th and 20th districts saw an increase of 11.2%, 10.7% and 8.3% respectively. The 7th, 15th and 13th saw their price rise by less than 4%.

This is the first time that the average price per square meter exceeds € 7,000 in all the boroughs of the city.

The capital of France is a safe and profitable value for a real estate investment. The dynamic demand, the yield and the added value for the resale make this market attractive, and create a very advantageous real estate tension.

>> Do you want to invest in Paris real estate from abroad? Contact My expat to delegate your project <<

——
Note: "Partner Articles" are not articles in French Morning's editorial staff. They are provided by or written to the order of an advertiser who determines the content.

A mountain lion is run over while crossing Highway 101 in...

Witnesses talk about Kobe's fatal accident: they reveal audios of 911...

Latin Siamese, who were separated during surgery, already go to kindergarten