Home Latest News Gang beat: 40 years in jail for a member of the Mexican... 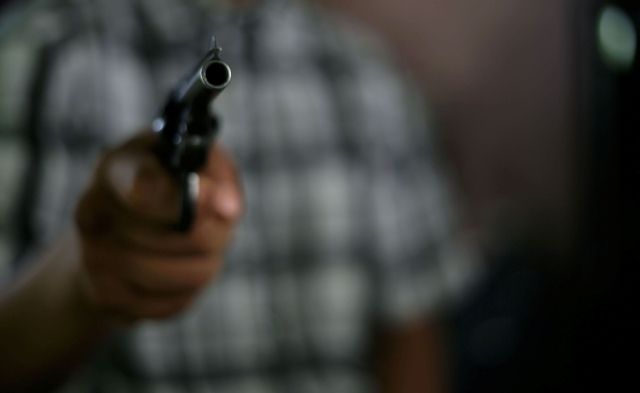 'We are working hard to get violent criminals out of our streets': Hanna

The gang member is sentenced for mafia activity and homicide.

A affiliated gang member to Mexican Mafia which operates in the areas of Whittier Y Santa Fe Springs He was sentenced this Monday to 40 years in prison, according to the prosecutor's office statement Nicola T. Hanna.

Santa Fe Springs Gang Member Sentenced to 40 Years in Prison for Racketeering Charges, Including 2016 Murder of Rival Gangster
LOS ANGELES – A member of a Mexican Mafia-affiliated street gang that operates in Whittier and Santa Fe Springs was sentenced today to 480 months in federal prison for a series of violent crimes that included the 2016 murder of a rival gang member outside a San Gabriel Valley restaurant

On April 19, 2016, Antolin killed Dominic Gonzales, who wanted to expand his influence and authority in the Mexican Mafia in San Gabriel. Antolin was also very involved with the drug trafficking activity, extortion and charges for floor rights, among other crimes.

Where to get treatment without health insurance in San Francisco?

Spend an evening with actor Samy Naceri in Los Angeles

LAPD denies rumors: "we are not fining or arresting people who...