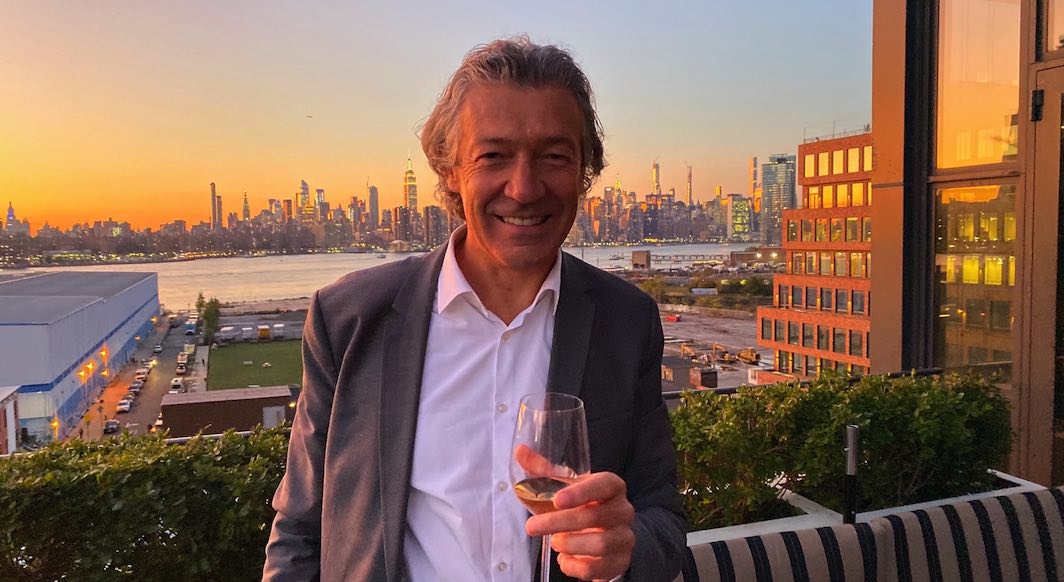 Bruno Le Maire had come to Washington to talk about global finance at IMF and World Bank meetings. Finally, there will be a lot of French winemakers … "There is a disagreement in the aeronautics and we hit the winemakers! It's inefficient and deeply unfair, " insisted the French Minister of Economy in front of French journalists Friday morning, before asking the US authorities to reconsider these sanctions.

A vain plea for the time: the same day, the sanctions decided by the White House against several European industries came into force. The World Trade Organization (WTO) authorized the United States earlier this month to impose taxes to the tune of $ 7.5 billion, in retaliation against European public aid granted by European countries to Airbus. In the face of the outcry of US airlines, which supported Airbus, and feared that aircraft prices would rise, the US administration has limited tariffs on planes to 10%, instead choosing to hit hard with a tax of 25% on traditional products from each European country concerned: French wine, Spanish olive oil, Italian parmesan, British whiskey, German tools, etc … LThe official list of targeted goods stretches over some 20 pages.

Bruno Le Maire still wants to believe in an amicable settlement. "If we do not reach a negotiated solution, we will enter a logic of response ". The European Union has, for its part, filed a complaint to the WTO against US subsidies to Boeing and expects to receive the same authorization to respond in a few months. "But it is nobody's interest to add a new trade war to the one the United States is already leading against China, which is detrimental to global growth," he said. added the minister. Bercy's services have calculated that the new customs duties could cost up to 300 million euros in the hexagonal sector in 2020, on a turnover of about one billion euros of French wines sold each year to United States.

French producers and importers, however, are still far from panic. This calm is fruit of the experience for some: "I knew this in 1991, when Americans suddenly raised taxes by 100%. We did not import anything for two months, but it quickly settled ", recalls Patrick Baugier de Chevestre, owner of Metrowine, one of Bordeaux's leading wine distributors in the United States. Like many of his colleagues, he hopes the hatchet will be quickly buried, especially in the face of European threats of retaliation.

On the other side of the Atlantic, in Burgundy, Louis Moreau, operator, sees the next months with concern and expects to lose 20% of his business with the United States, where usually 8% of his production. "That does not make any sense, he said. We are hijacking producers for a disagreement we can not do anything about. " Others predict a more brutal fall, like Antoine Leccia, president of the Federation of Wine and Spirits Exporters of France (FEVS) who says "Fear a drop in sales of around 50%".

But the economic damage is likely to be felt in the United States as well. Several American professional organizations have joined their European counterparts Friday to jointly condemn US taxes and call for "Put an immediate end to all taxes" (since last year, American whiskeys are taxed at 25% in Europe, in retaliation against the taxes on steel then decided by Donald Trump). "The European and American wine sectors are interconnected, adds the statement of the organizations, these US taxes could result in the loss of 8,000 jobs in the United States, importers, distributors … "

Despite all these concerns, most French players in the sector do not intend to reduce the size of the United States. This is certainly not the intention of Gerard Bertrand, winemaker well known Languedoc. The headwinds did not deter him from celebrating this week on a rooftop New York launches on the American market the latest of its organic wine brands, Naturae. For him, the important thing is "The emerging taste of the American public, and especially sommeliers and restaurateurs, for natural wines and organic wines. This is the right time to get started on this sector now. " The American market is Gérard Bertrand's first export market and rather than upset his plans, he prefers "See what will happen in the next few months (…). We will probably support our distributors by lowering our prices to allow them to pass this difficult moment, hoping that it will last as short as possible. "

Where are the cases of coronavirus in Los Angeles County? CSUN...

Gap between minority and white journalists is widening