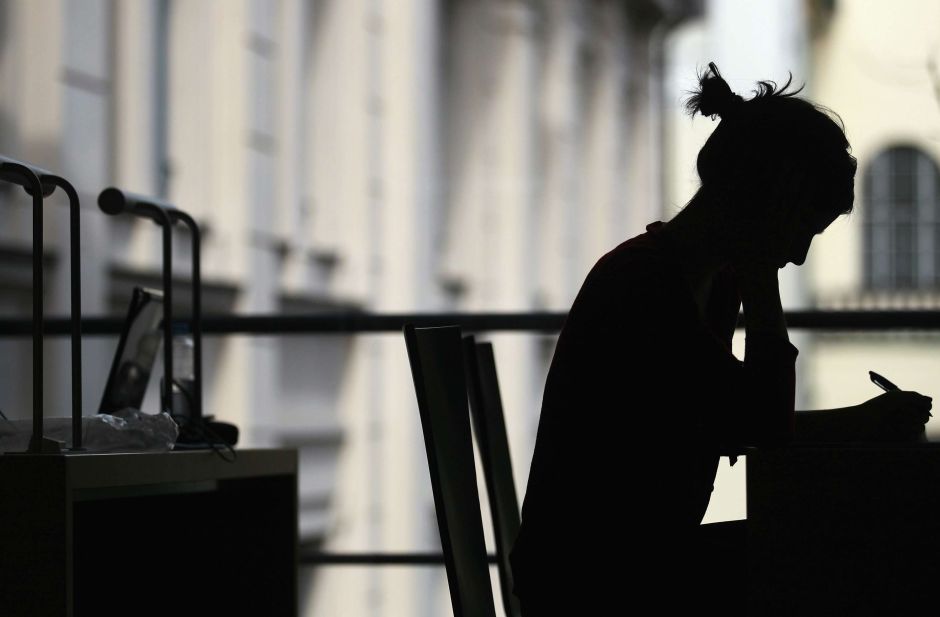 Low-income students of the Pepperdine University School of Law in Los Angeles, among those who are Hispanic, will be favored by a d50 million dollars made by philanthropist and builder Rick J. Caruso.

The millionaire donation was announced on Wednesday by the University that assured that the contribution made through the Caruso Family Foundation expand access to exceptional but historically underserved student populations.

The effort is aimed at low-income people like Carmen Izquierdo-Olivia, a sophomore at Pepperdine Law School who has had to obtain loans for more than $ 100,000 in order to become immigration lawyer.

“The debt is so great that I will not be able to work immediately helping my people because I need a job that helps me pay the more than 120,000 that the career will cost“He told Efe Izquierdo-Olivia.

This daughter of Central American immigrants is the youngest of four siblings, and the first to go to college in his family.

Despite being low-income, Izquierdo-Olivia opted to be educated in a private university for the quality of education. “People with low incomes can also come to educational centers like Pepperdine, I hope this donation helps us to have more diversity on this campus"He said.

In that sense Caruso, who developed the main shopping centers in Los Angeles, said in a statement that “the lack of affordable education in the nation and the crisis of the student debt not only inhibits disadvantaged students from obtaining equal opportunities for education, but also discourages potential students to explore careers in public service".

"My sincere hope is that this gift is one of the first steps to reduce barriers for these students and will inspire the next generation of public servants," Caruso added.

The donation will be invested in student scholarships, programs that help graduates in the face of their lawyer's license, as well as programs to help them find employment.

More than half of the 50 million dollars will be invested in scholarships based on need and the Caruso Loan Forgiveness Fund.

This will not be the only contribution of the tycoon, since Caruso plans to double the amount by committing to raise additional donations totaling 50 million, over the next decade, to add a grand total of 100 million.

Dismantled network offering visas to work in the United States

What is the nicest area in Fort Myers Florida?

Is Memphis a Black city?

Is Syracuse a dying city?

Where in Mississippi should you not live?