Home Latest News Do you have your umbrella ready? New storm threatens the Los Angeles... 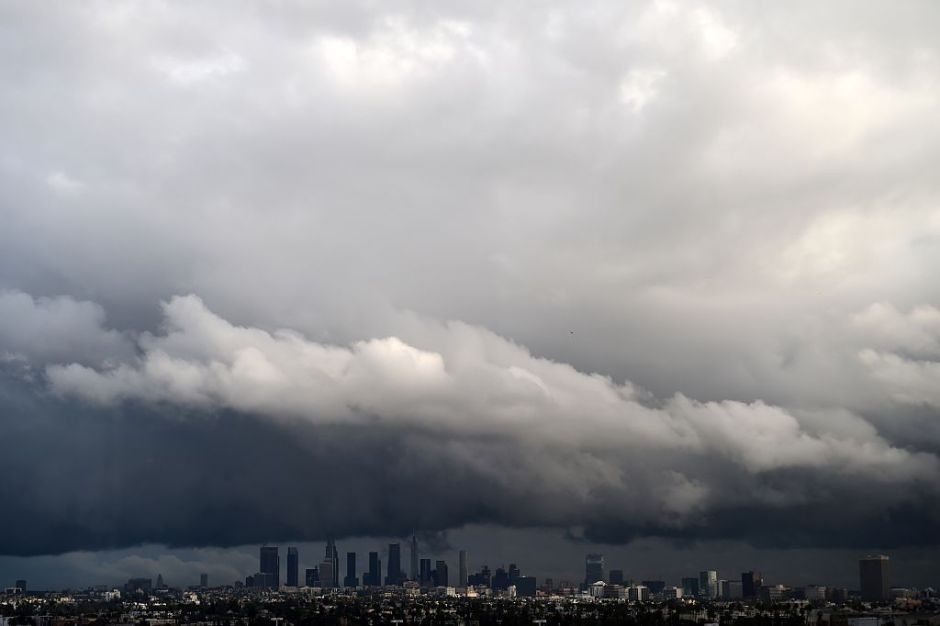 Snow is forecast in mountainous areas, so precautions are recommended

The night of this Tuesday and throughout Wednesday rain is expected in Los Angeles.

A new storm expected in the southern California since Tuesday night and Wednesday, according to National Metereological Service. However, this time it is not estimated to cause so much cold or produce so much rain, compared to last week’s levels.

In addition, the snow cover the highest areas of the mountains, so it is recommended to take precautions, though not expected that there are interruptions in the Interstate 5.

However, the authorities have alerted to the danger of landslides and floods, even if the levels of rainfall are lower, the areas affected by fires could still present a risk for the population that live near them.

Storms that battered Southern California last month brought more rain to portions of L.A. County than residents had seen during the same month in nearly a decade.https: //t.co/GGGYXUKvxl

According to the newspaper Los Angeles Times, the storms of last September brought the most rain that has been seen in the months of November since 2011. With 2.12 inches of precipitation and 2.86, respectively, downtown los angeles and Long beach They are among the areas that received the most rain this month.

All in all, the rains this season do not mean they will continue all winter. The weather of the following weeks cannot be accurately predicted.

Read more about the weather in the Los Angeles area:

Storms in Los Angeles: warn of danger of landslides

Mayor of Cudahy bets on change

A summer in New York with the family: a great opportunity...