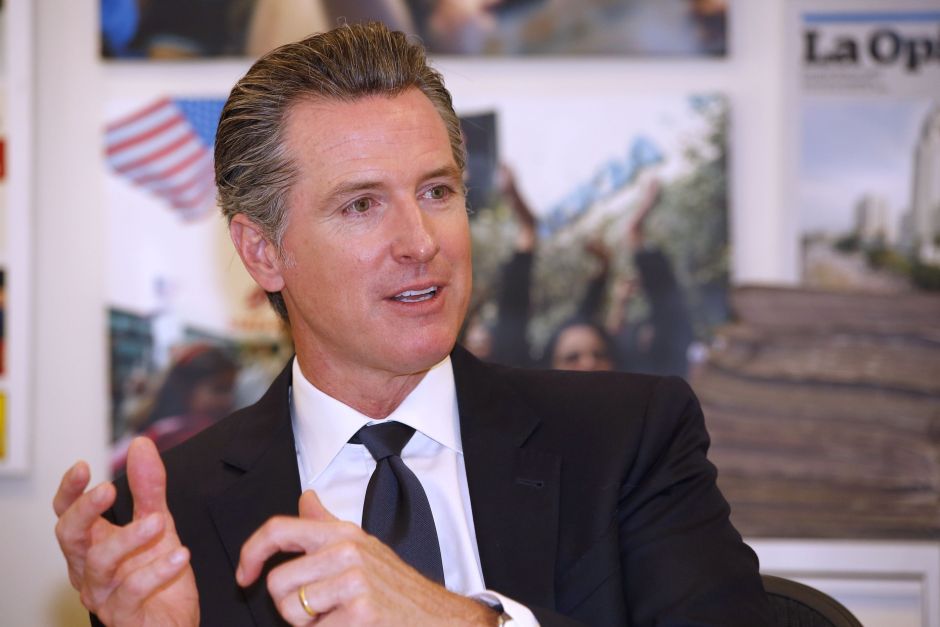 This is a proposal that last year did not support, but that in 2020 wants to move forward

In his budget proposal for fiscal year 2020-21, the governor of California, Gavin Newsom proposed to provide health coverage to undocumented low-income seniors over 65, state residents. The plan is that between 30,000 and 40,000 older adults can have access to medical care as of January 2021.

This means expanding the state health program for the most vulnerable, Medi-Cal to cover the elderly.

“This investment will make the state move towards the universal health coverage, which will boost the cost containment goals of the state, ”said the governor in his budget proposal.

During your visit to The opinion last october, the governor of California endorsed his commitment to give health insurance to undocumented elders this year.

In 2019, Newsom expanded the Medi-Cal for around 138,000 undocumented youth from 19 to 25 years old. Behind the announcement is Los Angeles Senator María Elena Durazo who has been encouraging older adults to have access to primary health care.

“This was started by the commissioner of Insurance, Ricardo Lara three years ago when he was a senator, and he managed to give health coverage to minors up to 18 years; last year we got it included until age 26; and now we are going to support our grandparents and parents over 65 so that no one is treated differently, ”said Senator Durazo, who took into her hands the struggle started by then Senator Lara when she arrived at the Senate.

“It is a great victory. We did it! We will be giving medical care to the most vulnerable community for whom it is difficult to work, and if they do, the employer does not give it to them, ”he explained.

Senator Durazo said that the cost of expanding the Medi-Cal to cover adults over 65 will be $ 90 million.

Summer job: how to find a job in a national park?

Now you can pay for all public transportation in Los Angeles...