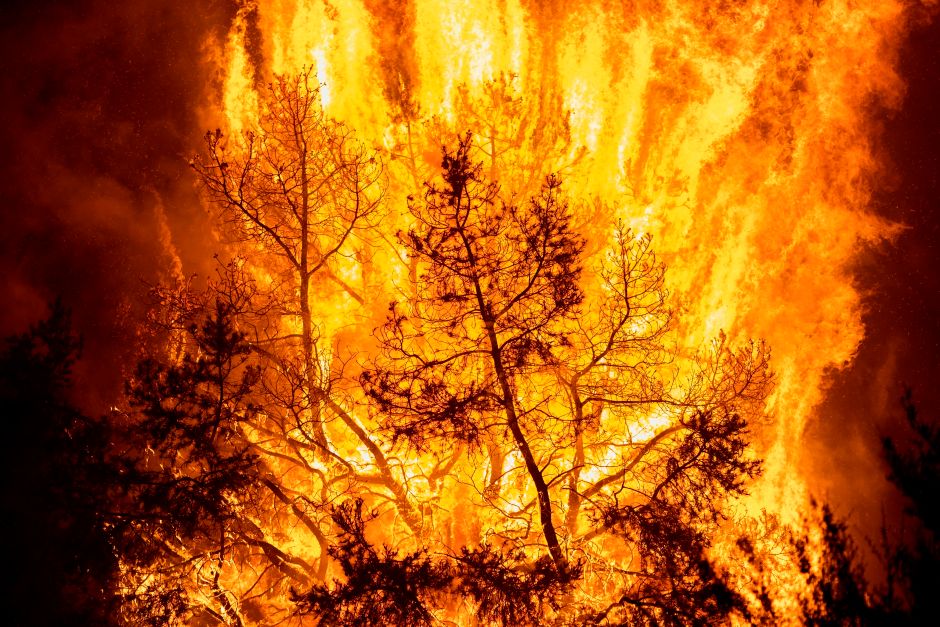 The fire is only 15% contained. Firefighters expect the situation to improve in the coming days

He bobcat wildfire is about to reach 100,000 burned acres, which makes it the largest in Los Angeles County history. In addition, communities in the desert and the Mt. Wilson Observatory in the San Gabriel Mountains continue to be threatened this Sunday.

The fire is now targeting remote areas of the Antelope Valley. In its wake destroy houses and force evacuations, according to the authorities and echoed Los Angeles Times.

“We’re still in the middle of a good shootout,” Andrew Mitchell, public information officer for the US Forest Service, said Sunday.

The fires They rekindled early in the morning around Mt. Wilson, but the firefighters fought on the ground and in the air to avoid losses.

Until this Sunday morning, when the Bobcat fire was only 15% contained, a total of 99,428 acres had already burned, as reported by the authorities.

It is expected that the wind blow strong again during Sunday, but firefighters said the Monday and Tuesday the temperatures would drop and the winds would subside, giving them a chance to control the fire.

“I believe that in the next few days we will start to really control this fire because the conditions will be right and we can begin to support it with all our troops, “said Mitchell. According to him, they have received help from as far away as New York.

Tribute to Tomi Ungerer with the Union Alsacienne –

Juliet Six, the "French connection" of real estate in Washington

With children and homeless

Improves communication between LAPD and the indigenous community