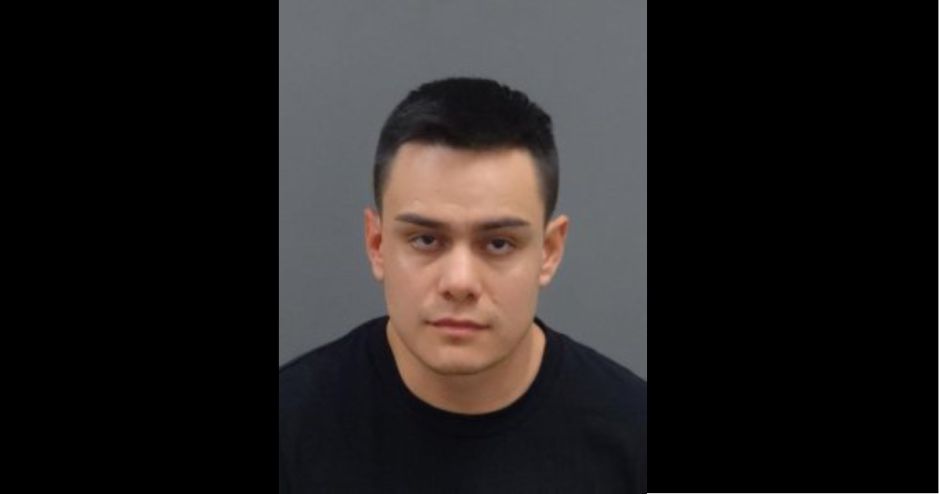 The entire incident was recorded on camera and that allowed the authorities to identify the suspect.

A man was arrested after a bell camera captured him by dragging his girlfriend's hair and hitting her on Sunday in Arcadia. Police also said the suspect was holding the woman in a house against his will.

The incident occurred around 11:40 p.m. in the area of ​​Santa Anita Avenue and Camino Real Avenue, the Arcadia Police Department said in a statement.

In the video you can see the frightened woman running to the front of a house asking for help desperately. Then, the man who is chasing her appears, grabs her hair and drags her across the floor to take her to the street. When he has her on the street, the man starts beating her and threatens to kill her.

The police received the video around 2 pm Monday. That same day the authorities toured the area to locate the victim. They found the victim in a house on Santa Anita Avenue with serious injuries. The woman was taken to a hospital for treatment, police said.

Thanks to receiving the video, the police identified the suspect. This is Robert Michael Méndez, 27. He was the victim's boyfriend. He was arrested at home.

Police said the victim had been held against his will inside the house since Sunday night.

Méndez was arrested on suspicion of attempted murder, kidnapping and false imprisonment.

Los Angeles activities to do from home this weekend

Los Angeles closes stretches of streets for neighbors to enjoy in...

Do you feel like going to the snow? These places are...