Home Business are you entitled to unemployment and aid in the United States? – 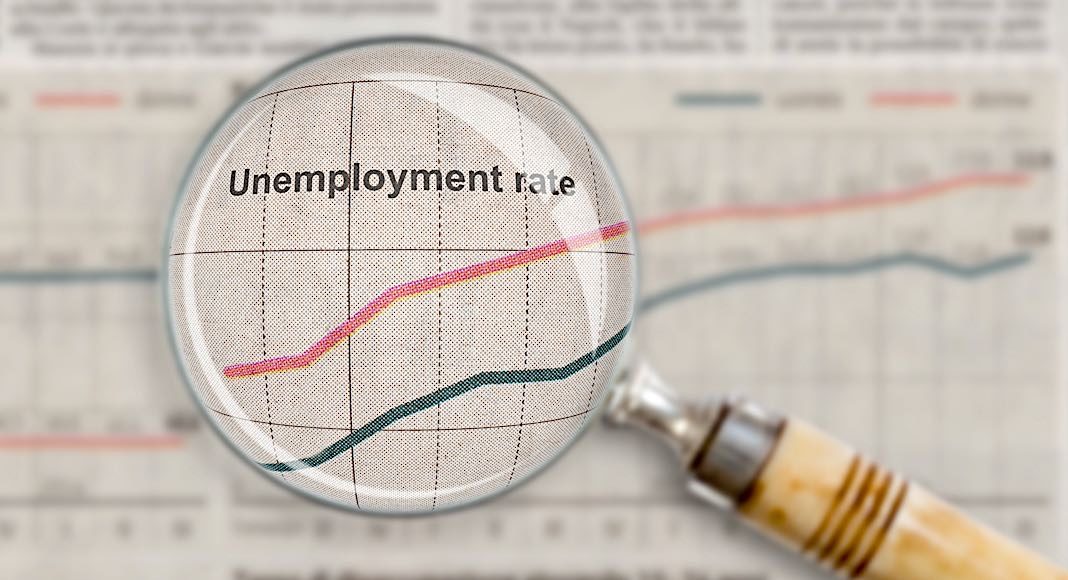 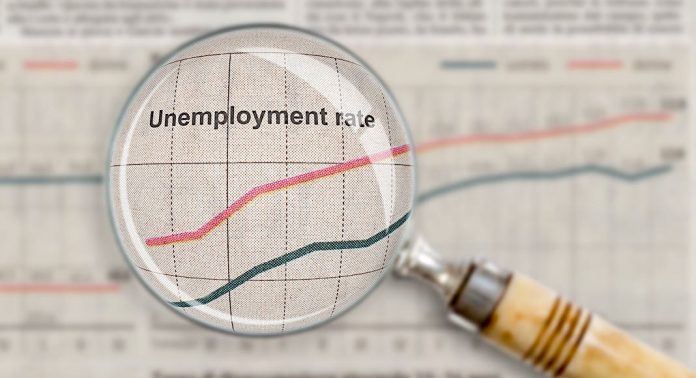 If there is one sector that is hiring at the moment, only one is this one: the employment departments, responsible at the level of each state, to manage requests for unemployment benefits. The unemployment rate could exceed 20% due to the crisis warned on Wednesday Steven Mnuchin, the secretary of the Treasury. How to receive unemployment benefit if you are affected by a dismissal or put on unpaid leave (“furlough”)? And are you entitled to it if you are in the United States on visa? The point on these questions is others with experts consulted by French Morning.

On Wednesday, New York State announced that it will hire 34 new employees to handle an unprecedented influx of requests. While they handled about 2,000 requests per day last week, the services had to deal with some 20,000 calls in a single day Tuesday – certainly underestimated figures because the lines were constantly busy – mostly from the catering sector . After the website exploded under load – as in many other states -, the labor department from New York set up an alphabetical rotation: names starting with A to F could be entered on Monday, those by G to N on Tuesday and O to Z on Wednesday. Those who have failed despite everything will be able to do so on Thursday or Friday. "In all cases, the compensation due will be paid, regardless of when the beneficiary has successfully registered" said a spokesperson for the labor department on Twitter. In California, and especially in San Francisco, the situation is just as serious. To meet the demands, Congress passed a law yesterday, called “Families First Act "who's going"including providing $ 1 billion in subsidies to states to extend unemployment benefits to people who lose their jobs for this reason ”, explains Francine Prewitt, a lawyer specializing in supporting French companies in the United States.

Who is entitled to unemployment?

Even if they are regulated at the federal level, the rules vary according to the States. Everyone sets their own eligibility criteria, based on a number of hours and a minimum wage received over a given period (usually a year). Some states also require the applicant to have worked full time (this is not the case in New York or California, provided they have reached a minimum income during the reference period). You also have to be able to work.

How much are we entitled to?

In most states, these rights last up to 26 weeks.

In addition, the law normally requires a period of 7 days before being able to apply for unemployment benefits, a requirement lifted by the majority of states following the coronavirus, notably in New York.

The Families First Act, which came into force Wednesday March 19 after it was signed by Donald Trump, provides for the first time at the federal level, compulsory sick leave. “Companies with less than 500 employees are now obliged to give paid leave for up to 12 weeks if they test positive for the virus, if they have to take care of a person whose test has been positive, s 'they are in quarantine or if their children's school is closed, ” notes Francine Prewitt.

For foreigners and visa holders

The rules apply in principle to all people who are legally in the territory (the law specifically excludes illegal immigrants). If you have a green card, no problem. But for visa holders, the situation is much more complicated.

In theory, non-residents are entitled to unemployment benefits if they meet the conditions mentioned above. New York State specifies it here

“The problem is that many visas are linked to a specific employer, notes Nathaniel Muller, lawyer in New York. If you lose your job, you lose your visa ”. These people are therefore no longer legally “able to work”, and therefore cannot claim unemployment benefits. This concerns in particular H1B, E, L and certain O visas.

But the coronavirus crisis adds even more uncertainty. Thus employees placed on leave without pay (“furloughed ”) in the majority of states have the right to unemployment benefits. But in principle visas do not allow leave without pay … "We expect, and we hope that the federal government will make exceptions, and relax the rules under the circumstances, but so far nothing has been announced ”, explains the National Law Project, an association defending workers' rights.

Pending the publication of rules, if you are in this situation, you can make the request to your State. But beware, specifies Francine Prewitt, "If you plan to apply for a green card in the future, this application for unemployment benefits may have consequences due to the" public office "rule. The Trump administration announced in February that applications for a green card and any visa could be refused if the person was "Likely to use certain public benefits". “The fact of having asked for unemployment aid could well be interpreted in this sense and a future green card refused! ".

Influenza has killed 16 people this season in California

In Washington DC, an Alsatian wants to keep his traditions alive

La Roux is back in Los Angeles –