Home Latest News Antonia Jiménez: does not rest in her fight for the most disadvantaged 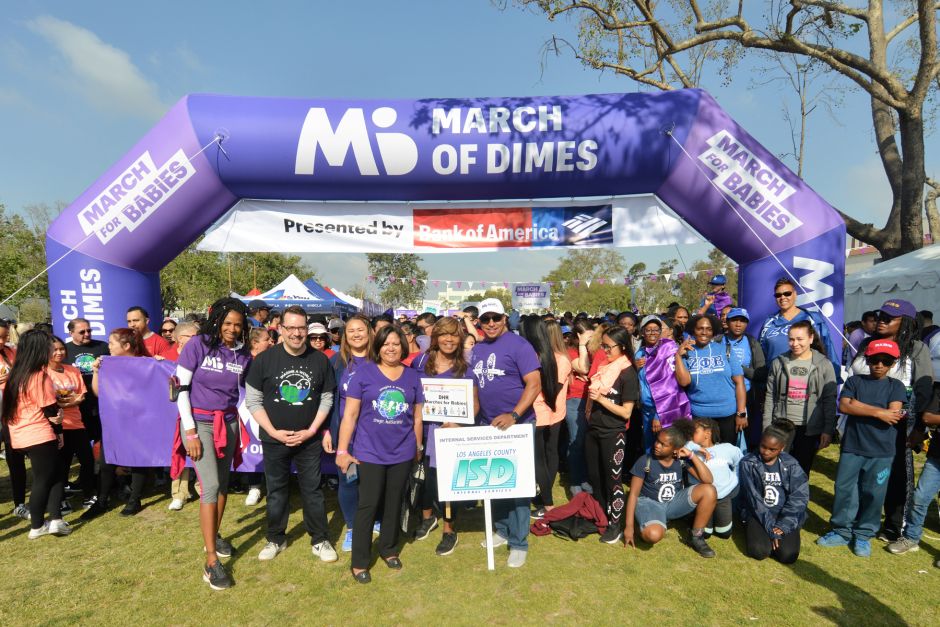 For Antonia Jiménez, the well-being of the most needy people is paramount.

He indicates that growing up in a family where unity has always been the most essential, has shown him that in life we ​​should be more considerate of people who lack basic needs.

This is one of the reasons why most of his life, Antonia has dedicated his work to the public sector — including the Department of Family and Child Services (DCFS) in Los Angeles and the Office of Human and Health Services in Massachusetts.

DPSS is responsible for helping individuals and families struggling to support themselves through social programs, to help them in their economy, and help for the homeless.

"It is a way of ensuring that families have a more stable environment that leads them to the path of being independent again," said 57-year-old Antonia.

DPSS has almost 14,000 employees, an annual budget of almost $ 4,000 and serves more than 3.5 million low-income residents. Antonia oversees everything.

Memories of the Island of Enchantment

Antonia was born in Puerto Rico but when she was 1 year old, her family decided to move to New York in search of a better future.

Remember that from a very young age his parents, who did not speak English, forced everyone to speak
Spanish at home.

"Since they also wanted to learn English, we (my brothers and I) spoke to them in Spanish," he said.

She tells that among her best memories of youth, are those multiple trips she made to the Island of Enchantment to visit her grandmother, who infected her with a vigorous energy.

“She was very cheerful, funny. He had a good sense of humor, ”recalled Antonia. “He had his own farm and animals… From there he stayed. From the sale of coffee to meat ”.

His grandmother retired at age 86 and died 10 at the age of 96. Since then Antonia said she has not returned to Puerto Rico.

The DPSS director added that what she has learned most from her culture, and that she constantly has to emphasize, is to make people understand that Puerto Rico belongs to the United States.

"A lot of people don't know that and they treat Puerto Rico like it's another country," he said.

However, he says that it has been this privilege of being able to legally enter and leave the United States that has allowed him to understand migration in a more humane way and with less policy involved.

"This privilege is what should make us more sensitive (to Puerto Ricans) to support immigrant communities that do not have the rights we have."

"The way immigration services are currently acting (is that) if an agent stops us, he will not ask if you are Puerto Rican, he will treat you like any other immigrant."

Antonia said that they hear stories of individuals and families going through difficult times every day and that is where social services are in charge of helping them get up again.

"Every time I walk through Skid Row I wonder: What is the contribution I am making to solve the problem?" One person is not going to solve everything but everyone should have a role and contribute, "he said.

Antonia says that being the director of the DPSS not only keeps her in a very important position – previously intended only for men – but also becomes a role model for other Latinos.

He also said he hopes to be a motivation for other Latinos to see that if they work hard they can achieve any of their goals.

"I feel privileged to supervise this organization but at the same time I want to make sure that I do an outstanding job and that any decision I make is seen through the lens of my clients to see if what I am deciding will benefit them," he said.

She added that in this Hispanic Heritage Month she, like many people, celebrates the diversity, successes and recognition of all Latinos.

“I feel it is important to emphasize many Latinos who do different jobs not only in the public sector … (but also) those who participate in entertainment, business, health, technicians, engineers …

There are many outstanding Latinos, ”he said. “This is a very good opportunity to
present them. "

Arma is shot by accident and 5-year-old boy dies in Leimert...

What should you consider as suspicious activity in your community?

They return as heroes! Firefighters who fought fires in Australia return...