Home Latest News Ana Matosantos, the most powerful Latina in the California government 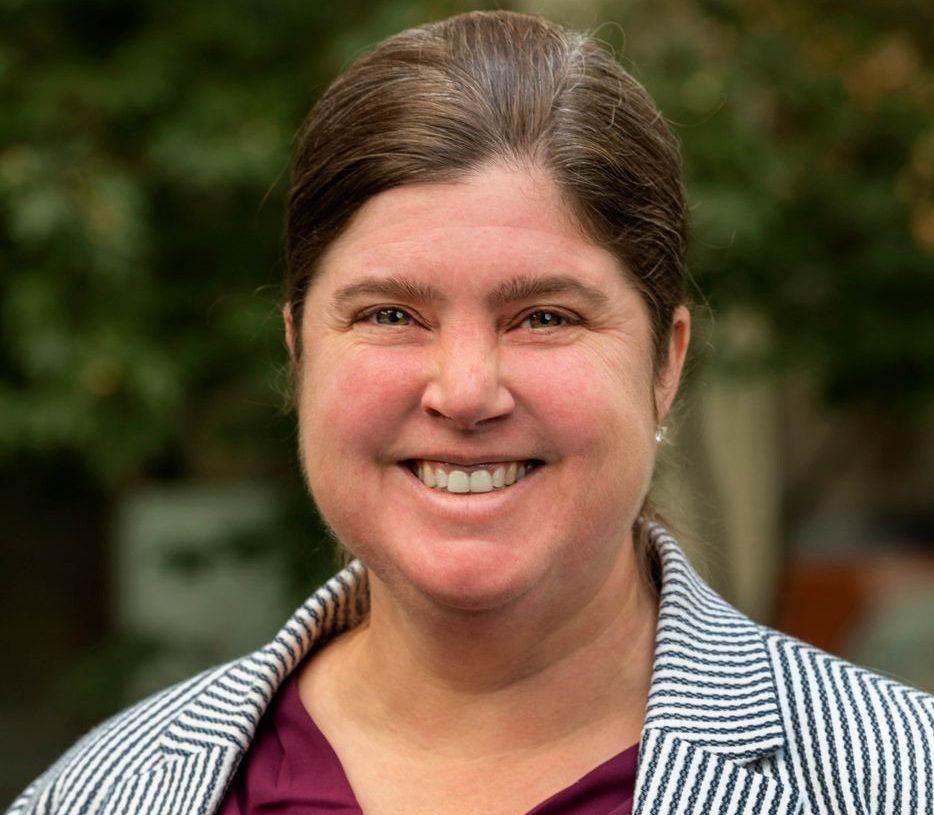 Upon being appointed cabinet secretary in the office of California Governor Gavin Newsom, Ana Matosantos became the Latina with the highest position in the state administration. And not only that, she is the second official with more power in one of the most important states in the US, only preceded by the head of the governor's team.

"It is a very great privilege to work alongside a governor who is forging the way on how we are going to move forward and improve opportunities for everyone in this state," Ana said in an interview to The Opinion.

Government issues are not new to this brilliant Puerto Rican, who at 16 left the island to study Political Science at Stanford University.

He has worked for three state governors. She was the director of the California Department of Finance with Governor Arnold Schwarzenegger, who appointed her in office in December 2009, a year earlier she had begun as deputy director in full recession. Governor Jerry Brown ratified it in December 2010. Ana was the first Latina to hold the position, but in the history of California none of the Latino or Latino had been a director or director of state finances.

Prior to joining the Department of Finance in 2008, she was legislative assistant secretary in human services, health and veterans affairs in the governor's office. He also came from working at the Agency for Human and Health Services from 2004 to 2007.

In August 2016, she was appointed by President Obama as a member of the Board of Supervision, Administration and Economic Stability of Puerto Rico to work with the Caribbean island government to reach a balanced budget, restructure the massive debt and rebuild economic opportunities.

What does a cabinet secretary of the governor of California do?

"I am basically working with all the different agencies in government administration to ensure they do their job."

What is the difference between this job as cabinet secretary and the previous position as director of finance?

“In the finance department you are responsible for implementing the budget. In the cabinet secretary, the work is broader in terms of its approach. I work more with government issues and different issues. Some days are budget stuff and I work with the finance director; others with water conditions. Sometimes they are public health matters. I focus on the implementation of public policy in all areas, not just the budget. ”

However, he points out that this experience acquired on the fiscal side was very useful because it gave him the opportunity to learn from different areas of government and have a broader frame of reference. "Most of my experience came from health and social services," he says.

How are the state finances right now?

“Financial conditions were much better beforehand when the governor assumed the leadership of California. Budget debts were paid, a record amount was saved to pay bills and put us in a better position. Now we have a balanced budget, much better than five years ago for the savings made, which gives the governor the opportunity to make many investments in our future, in children and education, ”he says.

But Ana recognizes that even when things are better, there are many problems and difficulties to solve in California.

“The governor wants to ensure that all Californians have more opportunities especially because of the high cost of housing and health. That is why he wants to establish protections so that there is a limit on how much the rent can be raised so that people do not lose their home during a period of recession. ”

He says that when the recession comes, California will be in a better position to maintain services.

And he adds that Governor Newsom is doing everything he can to support the Latino community and to make California a home for everyone.

"Migration is a federal issue, but even so, he has allocated funds for the legal representation of immigrants and has made an effort to give them more benefits within our MediCal program," he says.

Ana, you have become a role model for Latinos and Latinas, what advice do they give them to achieve their dreams?

“Number one, I feel very proud of the community I come from. A good thing about the Latino community is that we are very hardworking people and have grown up in a culture that cares about others.

He adds, “We are the largest group, we are many and we have a perspective of where we come from and what we have brought. The opportunities I've had have come from work, from living Latino values ​​and finding what I love. Education is very important too, ”he says.

And he emphasizes that she has had her moments, but she has been able to accept her mistakes and see them as an opportunity. “As we say in Puerto Rico. "Forward and backward or to gain momentum."

His gyms closed, he embarks on medical outfits

Coronavirus survivors: 'It's three times more serious than a flu'

French Boss, episode 10: with "On Mange What", Clarisse Fournier feeds...

At Bonne et Filou, macaroons are eaten on all fours