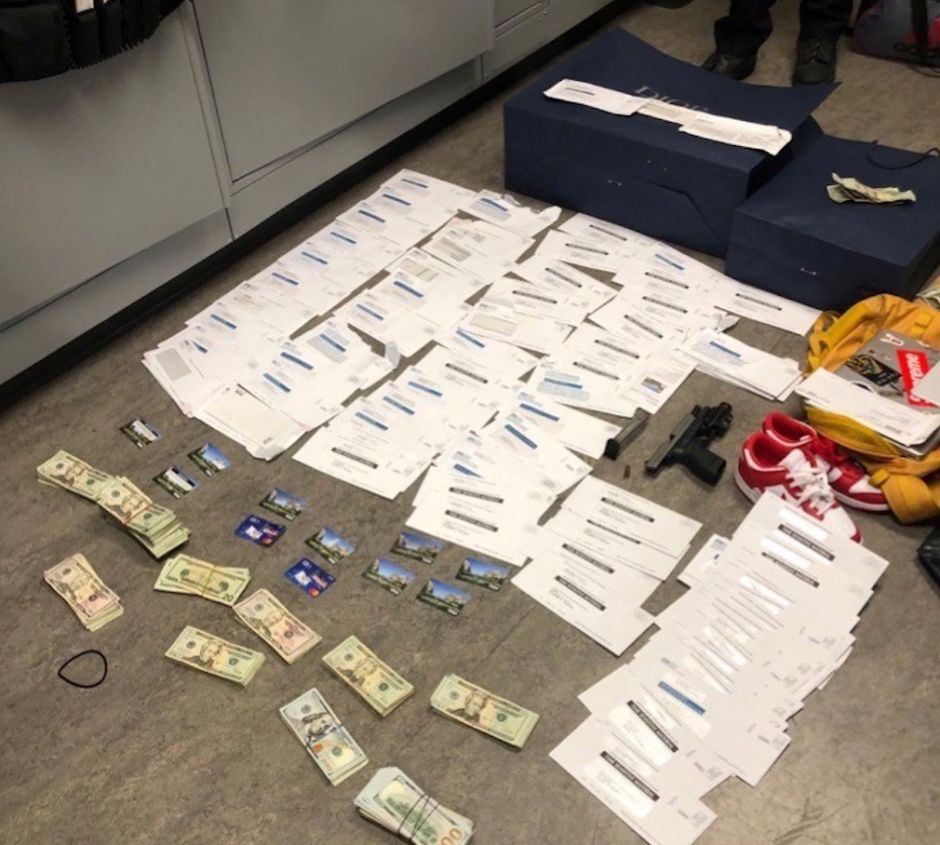 Since the beginning of September, the Police of the exclusive neighborhood of Los Angeles learned about the fraud and began investigations

Since the pandemic began, the California Employment Development Department (EDD) has received millions of applications for Unemployment Insurance, however, hundreds or even thousands of them would be fraudulent requests.

And the recent arrest of 44 people for this crime in the city of Beverly Hills, in West Los Angeles, proves it. Since last September 3, the Beverly Hills Police (BHPD) would have identified dozens of people involved with EDD fraud and identity theft.

The BHPD recovered a total of 129 fraudulent @CA_EDD credit cards with a value of over $ 2.5 million dollars. If you’re receiving unsolicited correspondence from EDD, please contact your local police department. https://t.co/ckMFDU1SOH pic.twitter.com/jvue8UlfFO

In addition, the Police would have recovered $ 289,000 in cash and seven guns in the possession of the suspects or inside their vehicles.

Most of the suspects would have primarily traveled from another state to California to commit the EDD fraud, according to a statement.

Due to the increase in this type of crime and the large number of arrests, BHPD met with other agencies such as the Los Angeles Police (LAPD), the Sheriff’s Department (LASD), the Highway Police (CHP) and the police service. mail (USPS) to partner and fight this crime.

Last August two men were reportedly discovered with over $ 160,000 in cash from fraudulent EDD cards north of Los Angeles.

Due to fraud and delays, they will carry out an emergency audit to the California EDD

The Strasbourg Christmas Market is coming to New York in December

The city of Santa Ana leads the spread of coronavirus in...

The coronavirus in Los Angeles is already around 10,500 cases