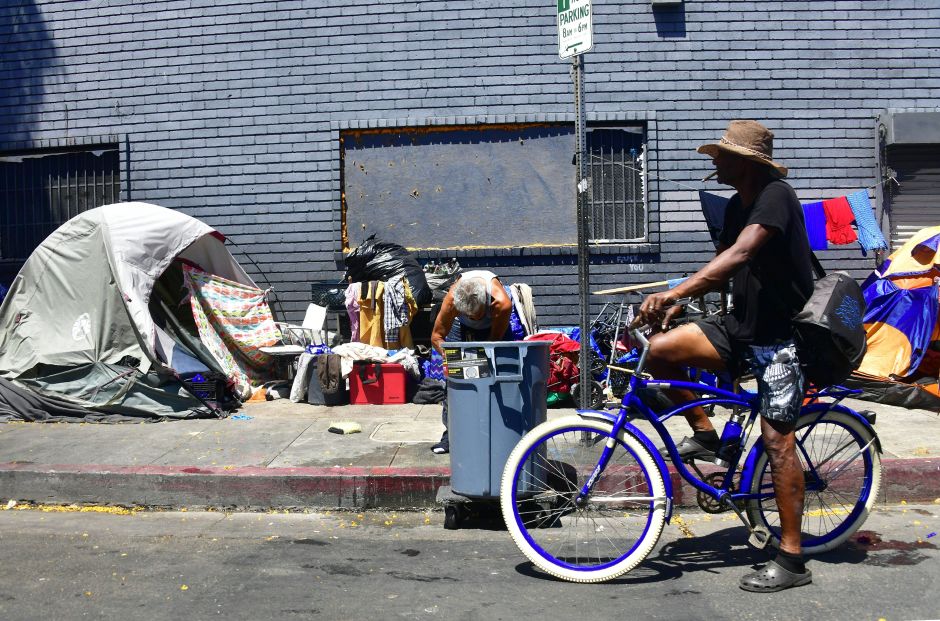 There are thousands of homeless people on the streets of L.A.

Winter shelters for homeless people in Southern California will remain open 24 hours a day, since it is expected that there will be more wet and cold weather in the region on Christmas Day and in the following days.

Several shelters in the Antelope and San Gabriel valleys and downtown Los Angeles will be open 24 hours a day, many until January 2, according to the LA Homeless Services Authority.

The Long Beach shelter will be open until Saturday, while others in the San Gabriel Valley will operate until the end of March, according to the Los Angeles Homeless Services Authority.

The places are intended to provide Emergency shelter for the homeless and will offer food and outreach services.

Here you can see (in English) a complete list of currently open shelters, as well as eligibility requirements. The list of shelters (in Spanish) appears here.

[Replay] Prepare to reopen its business in the United States