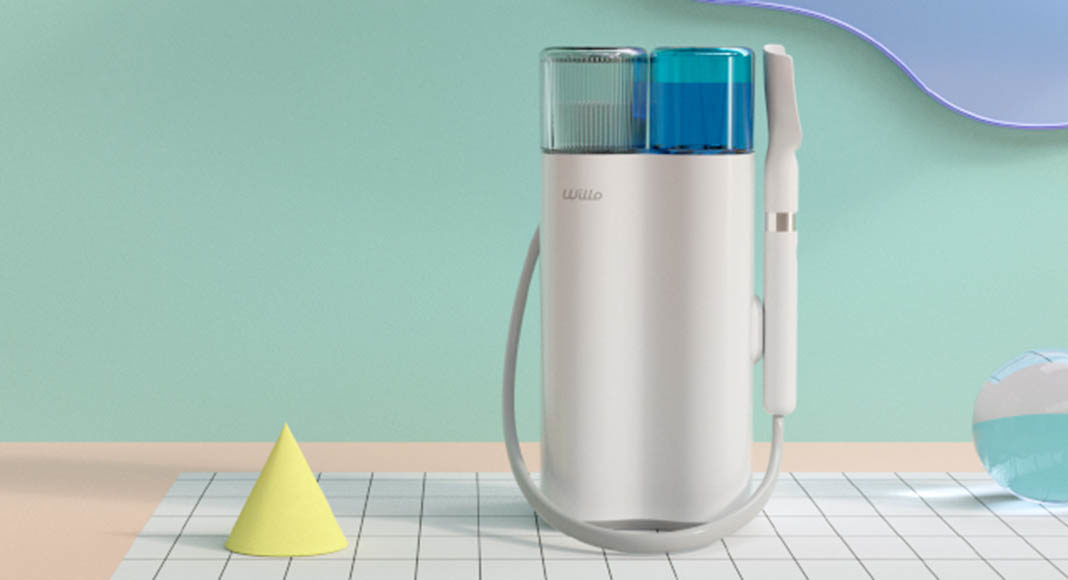 "The human being is not very good at brushing his teeth"says Ilan Abehassera, chief operating officer of Willo. According to the Federal Centers for Disease Control and Prevention, 91% of Americans have had caries in their lives.

It is for this reason that Jean-Marie de Gentile and Hugo de Gentile founded Willo in 2014 in Limoges. The start-up today straddling its French laboratory and its New York offices has just announced a $ 7.5 million fundraising effort led by Kleiner Perkins and BPI France to develop a robot toothbrush and "Automate brushing"says Ilan Abehassera, who joined the company in 2017 and heads the New York office with a dozen of the 22 employees in total.

In concrete terms, Willo's robot is "A tool with a handle, a soft gutter and bristles inside like a normal toothbrush. But our invention is that the gutter moves in the mouth to brush teeth alone "Says Ilan Abehassera. " You can then adjust the intensity according to the volume of the dental plaque and customize the brushing cycles. "

Users will be able to subscribe to Willo "On the model of Nespresso" and order "Toothpaste cartridges" – a homemade formulation based on natural ingredients, ensures the director of operations – from a selection of four fragrances, including two for children. "Every three months, they will receive their toothpaste refill and a new gutter. They will be able to recycle their gutter and empty cartridges by sending them back to us in the prepaid package we sent them. ", he explains.

Thanks to these new funds, the entrepreneur intends at first to bet on the United States, "The biggest market in the world", he says, where Willo has been present since 2017. "The costs of care are so high here that people pay more attention to their dental hygiene", says the hardware expert, who plans to launch the product " before the end of the year ".

In the meantime, it remains cautious not to alert the competition, mainly major industrial groups, especially on the guaranteed duration of brushing, a criterion that may prove decisive to stand out from other robots. "This category of product will arrive very quickly on the market", he predicts.

For essential workers, fear of the coronavirus does not end

Billionaire Elon Musk sold one of his homes in Los Angeles...