Home Culture What to see at the Houston Cinema Arts Festival this weekend? 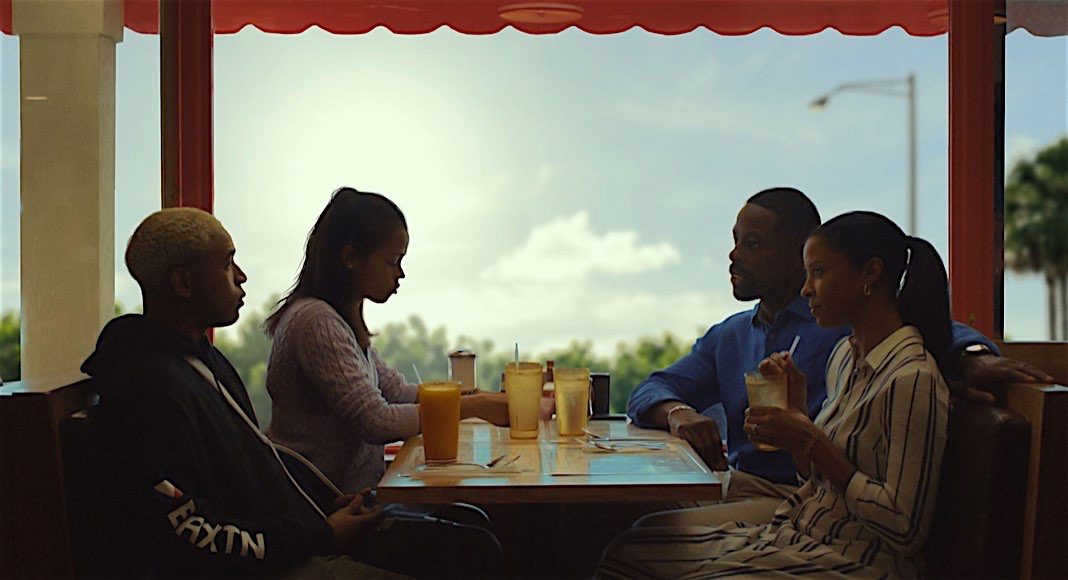 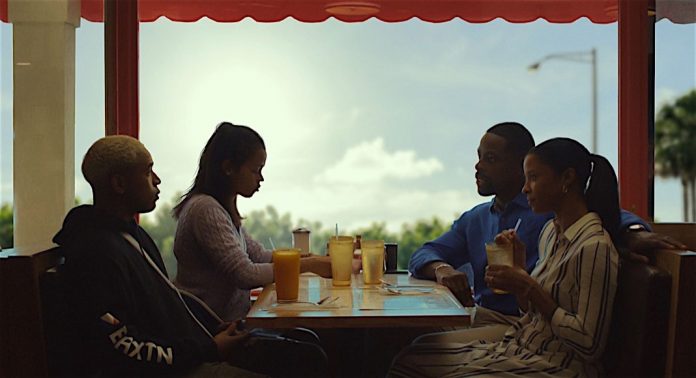 Organized by the Museum of Fine Arts (MFA), the Houston Cinema Arts Festival was first devoted to films about artists and their lives. This year, while retaining an initial mission, programmers have broadened their horizons. We also talk about flying to the moon or rodeo …

Not to be missed: the opening night movie, Waves, Texan Trey Edward Shults, a family drama announced by critics as one of the serious contenders for the upcoming Oscars (Thursday, November 14 at 7:30 pm).

"In Hidden Life" by Terrence Malick is also highly anticipated. Based on the true story of Blessed Franz Jägerstätter, Austrian conscientious objector, who refused to fight for the Third Reich (Friday, November 15 at 7pm).

"Sugar Cane Alley", released in 1983 is a film of Martinique Euzhan Palcy, who was the first black woman to win a César in 1989 for "A dry white season". The festival pays tribute to him with this screening, followed by a question-and-answer session with the director. (Saturday at 7pm).

All the program here.

Several firefighters injured in an explosion in downtown Los Angeles

Family separated by deportation asks for help for Christmas gifts