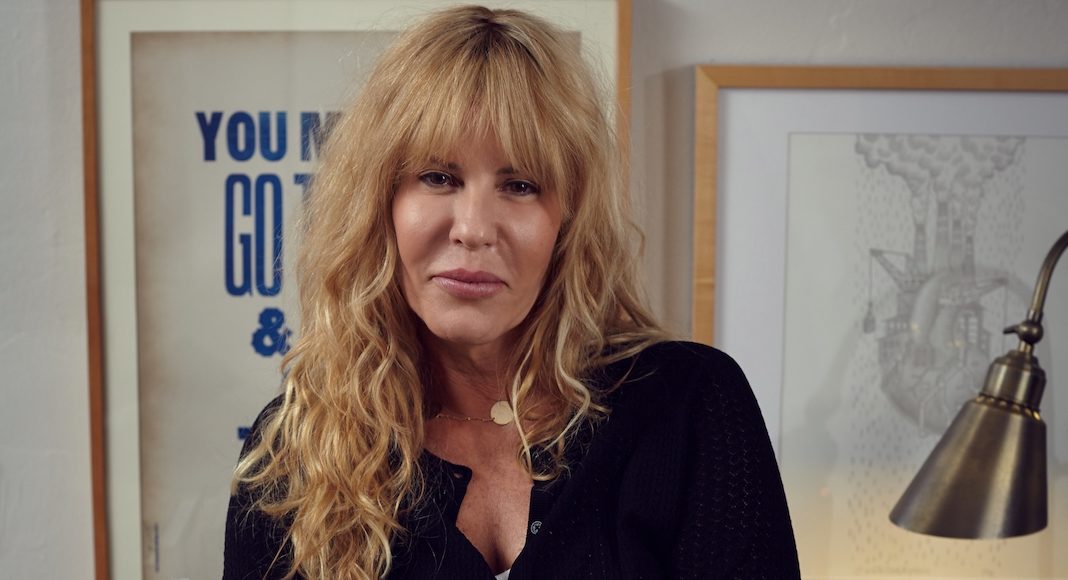 It's a family affair. Michal Aviv and David Lahmy, two real estate developers based in Miami for the last ten years, have created Upper Buena Vista, an urban oasis between Little Haiti and Design District. With this new space, which officially opened its doors in September and brings together several micro-shops around two hundred-year-old trees, the Franco-Israeli couple wants to breathe fresh air into the American commercial areas.

Autodidactes, practicing in real estate for several decades, Michal Aviv and David Lahmy became promoters by passion. After performing many projects in Tel Aviv, London and Paris, the couple decided to settle in the United States. " We had been interested in the US real estate market for a number of years and fortunately we had flair ", Congratulates Toulouse's David Lahmy, 40, who waited for the recession before embarking.

In 2010, Michal Aviv and her husband bought several condominiums in different parts of the city before having a real crush, a few years later, for a dilapidated land of more than 4,700 square meters on the edge of Little Haiti. " There was absolutely nothing, everything was to be done, but it emanated from this space a strong magnetism and a lot of charm thanks to the presence of its two hundred-year-old trees »says Michal Aviv who then paid just over a million dollars to obtain the title.

Very quickly, the couple of promoters teems with ideas to take advantage of its last acquisition. " The residential being saturated in Miami, we naturally turned to a commercial project, explains David Lahmy. And even if the land is located in a neighborhood neglected by tourists, once again we relied on our intuition because we were convinced that this project could have a domino effect on the development of the area, as it was previously produced at Wynwood and Design District ".

Designed in a sleek industrial style with wooden finishes, the shopping complex came to life after more than four years of work and tens of millions of dollars in investment. Eco-friendly, Upper Buena Vista also has a decoration inspired by the many trips made by the couple, including Tel Aviv, Tulum, Tokyo and Thong Sala. " For this first real estate development project on American soil, we wanted to express our personality, our tastes and our emotionsMichal Aviv insists. And especially to design an atypical product and different from the American commercial zones which, very often, are alike and have no soul ".

An investment philosophy that the couple of promoters now wants to decline in other areas of Miami. A new project using the same concept as Upper Buena Vista is already under study. " The design will however be different and we will insist on the cultural side with concerts and exhibitions including ", Reveals David Lahmy who leaves however hover over the mystery on this future urban oasis.

Los Angeles County to delay opening of non-essential businesses until the...

[Webinaire] Optimize your wealth and your taxation in the USA

Alert for the increase in cases of coronavirus in Los Angeles

They look for suspect of causing fire in downtown Los Angeles