Home Latest News The Santa Monica Mountains have a special summer: with lots of cubs 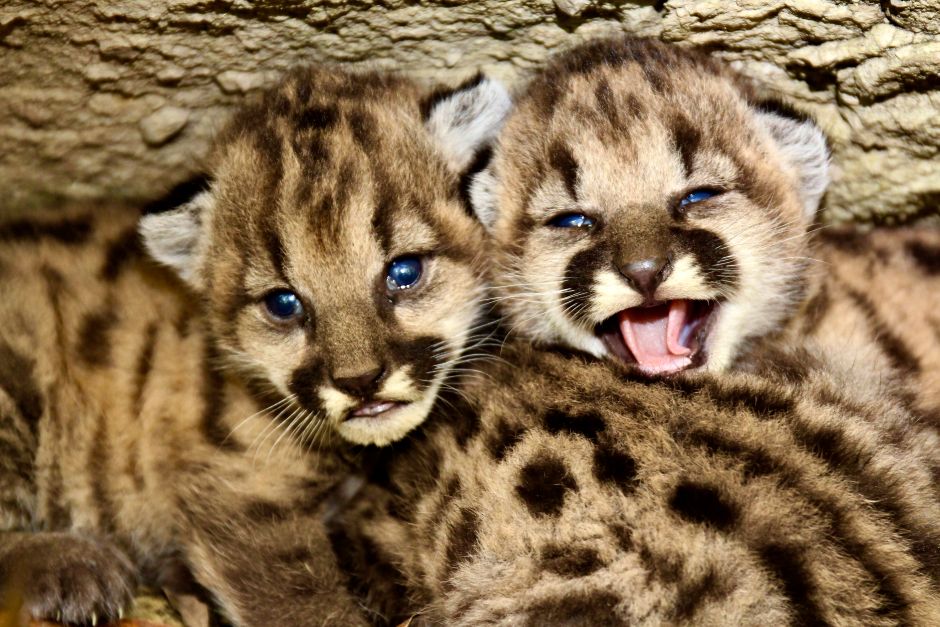 They have discovered five litters of pumas in three months … is it because humans are more at home?

This summer has enabled the discovery of one litter of cougar kittens after another by National Park Service biologists in the Santa Monica and Simi Hills mountains. Total, 13 kittens were born to five puma mothers between May and August 2020, the researchers reported.

This is the first time that so many litters of cougar cubs have been found in such a short period of time. during a study that already spans 18 years, previously, in that period of time, the researchers marked a total of 21 litters of kittens in the den.

SUMMER OF KITTENS! 🐱 It’s been one mountain lion kitten den after another for biologists in the Santa Monica Mountains & Simi Hills. In total, 13 kittens were born to 5 moms between May-Aug 2020! https://t.co/q9VunUOi5D. #santamonicamountains pic.twitter.com/6Vb8CeWz8g

The highest number of dens with cubs found in a year so far was four (for 10 months in 2015). They also found three additional litters when the kittens were older (at least six months old) and had already left the den site.

“This level of reproduction is a great thing to see, especially since half of our mountains were burned almost two years ago during the Woolsey fire,” said Jeff Sikich, a wildlife biologist who has been studying the mountain lion population in the Santa Monica Mountains National Recreation Area.

“It will be interesting to see how these kittens use the landscape in the coming years and navigate the many challenges, both natural and human-caused, that they will face as they age and disperse,” said the biologist.

Cougar mothers generally raise their young for about a year and a half.

The good news for cougars in and around the Santa Monica Mountains is that the population is stable, with healthy survival and reproduction rates.

The Santa Monica Mountains National Recreation Area (SMMNRA) is the largest urban national park in the country, encompassing more than 150,000 acres of mountains and coastline in Ventura and Los Angeles counties.

This unit of the National Park Service includes a fluid network of local, state, and federal parks intertwined with private lands and communities. As one of the five Mediterranean ecosystems in the world, SMMNRA conserves the rich biological diversity of more than 450 animal species and 26 distinct plant communities.

Los Angeles closes stretches of streets for neighbors to enjoy in...

The legendary Paris Theater closes after 71 years in New York

172,000 Los Angeles County residents have been tested for the coronavirus