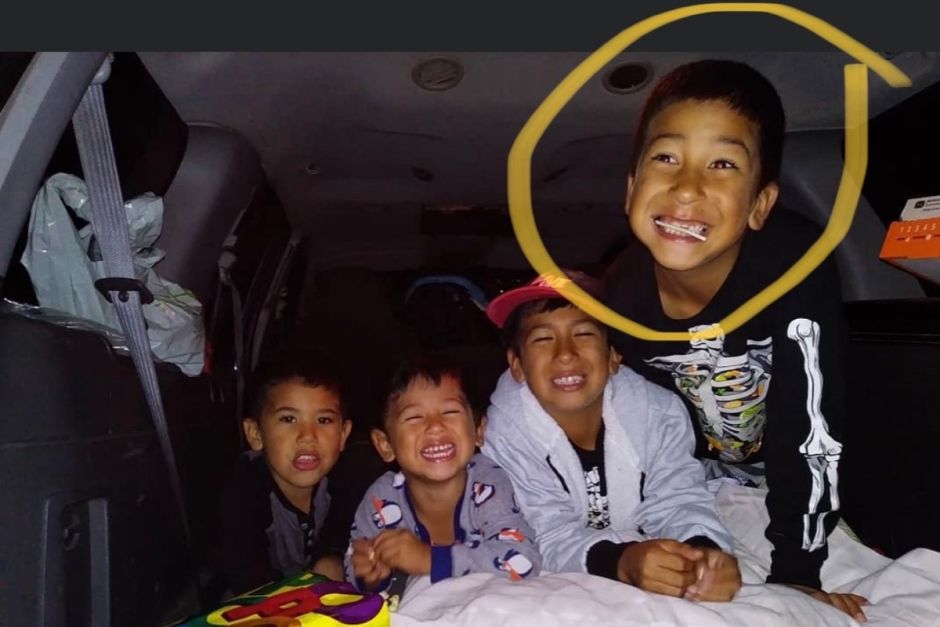 Man shot at his four children and his ex-wife; the 9-year-old died this weekend

Ezequiel Valdivia, recently deceased, with his brothers victims of the shooting committed by his father.

Ezequiel Valdivia, 9 years old, had been hospitalized since November 16, when his father, Jose Valdivia, he taught against his family in a house in San Diego. This weekend family of the child reported his death, according to the newspaper San Diego Union Tribune.

The San Diego Police report confirmed that it was a case of domestic violence.

Sabrina Rosario, 29 years old and mother of four children, had a divorce process and had obtained a restriction order against Jose Valdivia on November 15. At approximately 6:49 in the morning of the next day, the Police received the alert of a altercation and shooting at an address on Flintridge Street, in Paradise hills.

As a result of the shooting, Sabrina and three of the four children, 3, 5 and 11 years old, respectively, died. The murderer committed suicide After committing the act.

Ezekiel had been the only one who survived and fought for his life in the hospital Rady Children’s. Karl Albright, uncle of Ezekiel, reported that the boy died after 11 pm on Saturday.

The new NBA season is more exciting than ever. Manual.

"Women's Journey": a new series of conferences on women in Miami