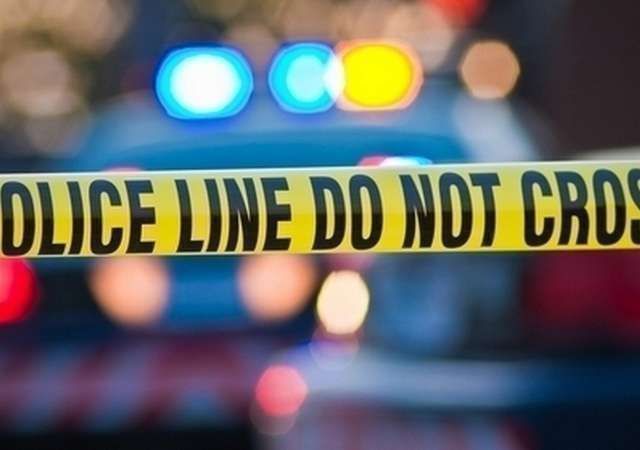 The city of Palmdale, north of Los Angeles, was shocked again after a woman was run over while walking with her dog Wednesday night.

The vehicle that killed the 65-year-old woman, who has not been identified, was being chased by the Police, and inside were six teenagers, according to the authorities said.

Investigators said the car was chased due to erratic driving, but possible prior illegal activity is under investigation.

The driver was arrested and the other companions detained to be questioned. None of them suffered serious injuries.

#BREAKING: Two people are dead and another six are injured after a pursuit ended in a crash in Palmdale https://t.co/Jd4ZWiC0Iz pic.twitter.com/D99tHLPU0L

The vehicle, which was going at high speed, lost control on the 1200 block of Avenue S, jumped over the sidewalk, crossed a bike path running over the woman, who died at the scene, to then crash violently against a stone wall. The dog survived.

A woman was hit and killed while walking her dog along a bike path in Palmdale. Deputies were chasing an SUV prior to the crash. Six people are in custody. pic.twitter.com/dy4ZJMhidw

Minivan escapes by Southern California freeway, but dragging a motorcycle

Three men die being washed away by the sea in Ventura, California

Looking for options to incarceration in Los Angeles

Tragedy in California: woman and her baby still in the womb...