Home Business Masters of Good, entrepreneurs who want you good 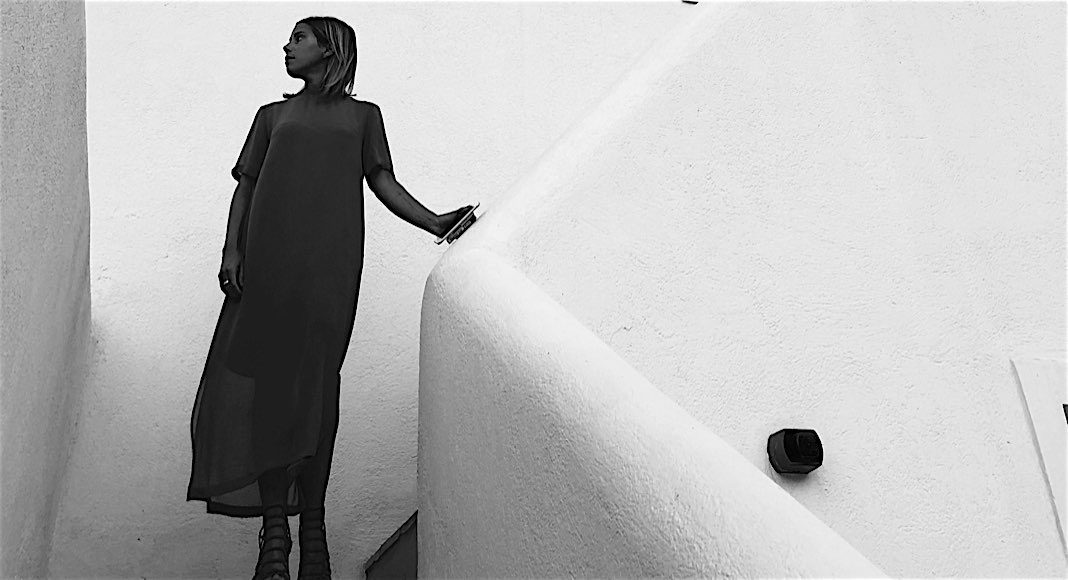 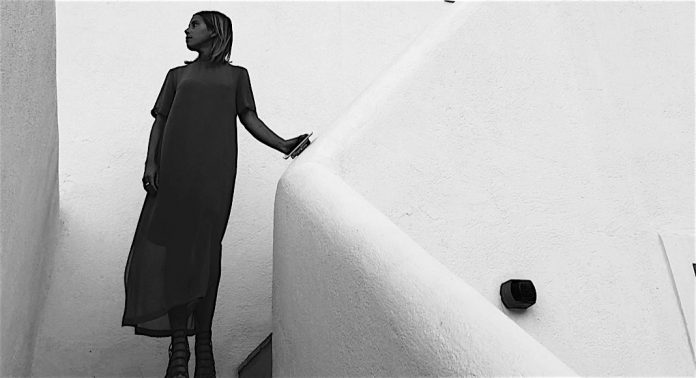 “Masters of Good”, the “masters of good”. The name is ambitious to say the least, but that's good, the members of this new club are too: not only do they want to make their business prosper, but they want to do it by changing the world. A combination more and more often claimed by entrepreneurs. Laurence Foucher-Delebois, Frenchwoman based in NewYork, decided to make this ambition her own business, with the creation of this network of "virtuous entrepreneurs".

Entrepreneur herself (3 years ago she created Pathport, an editor of travel guides for Instagrammers), Laurence Foucher-Delebois found herself two years ago selected by an incubator, AngelPad. From these three intensive months in San Francisco, she mostly learned a lot of questions: “I asked myself a lot about the race for money, the fundraising, that often represents the creation of a start-up; I didn't really recognize myself in this way of doing entrepreneurship. The idea of ​​making VC dream (venture capitalists) on huge valuations wasn’t necessarily for me. ”

It is from this reflection that the young woman begins to meet "A new generation of different entrepreneurs looking for more meaning". Many are in cosmetics or fashion, and create brands “who are both sexy and cool, but also committed to defending the environment and humanist values. " Brands, some of which are already being talked about, such as La Bouche Rouge, by Frenchman Nicolas Gerlier, who invented lipsticks without micro-plastic while fighting against the waste of the beauty industry.

During these meetings, Laurence Foucher-Delebois realizes that these entrepreneurs who try to think differently have specific needs, and often feel alone in their industries of which they are always the little thumbs. “For example, I noted what Linn Frisinger, Swedish founder of a responsible tights brand in Stockholm, said: they use recycled nylon threads, but one of the difficulties is to find factories ready to commit, because all these innovative brands have necessarily limited volumes ”. The idea behind Masters of Good is that of all clubs: we are stronger together, whether it is sharing ideas, lobbying politicians or grouping together to place higher volume orders with suppliers.

The network is officially launched this month, with 48 founding members from 12 countries, mostly selling consumer goods. The initiatives form an inventory at the Prévert of sustainable development: bras from Proclaim, to coat racks from Arch & Hook, including carpets, sunglasses, diapers, (see list below), all promise to be “better”.

The risk of the approach is of course that of “Green washing”: no question of becoming an empty label. “This is why we are going to go slowly, with a qualitative rather than quantitative objective, says the entrepreneur. “It is a question of selecting people who want to discuss these issues, really get things done, get involved, for example by writing reports or white papers, like the first in progress on "clean beauty", she says.

The list of the 48 founding members of Masters of Good:

Where to watch the fireworks show on July 4th in New...

Burger King will give you a FREE hamburger on Valentine's Day...

Prosecutor, who was undocumented, seeks to be a judge in LA...