Home Business LVMH and Tiffany make peace with the brave 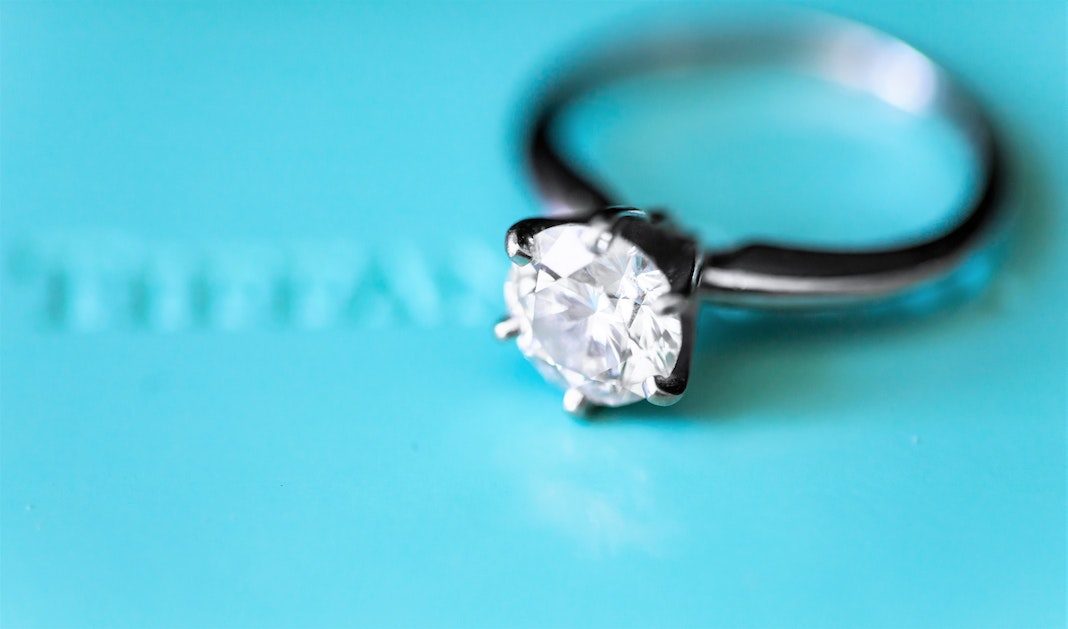 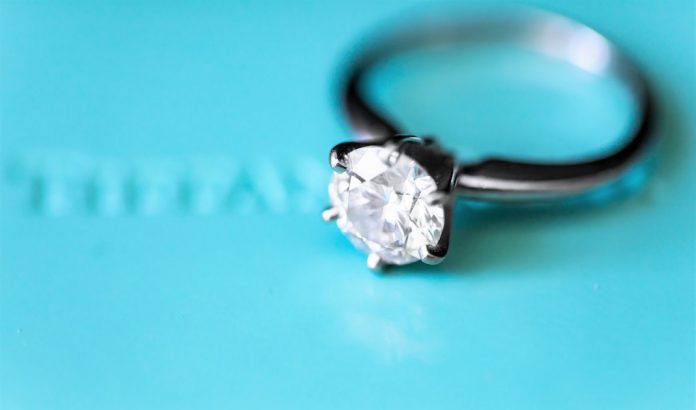 It is the epilogue of a saga which will have lasted almost a year. On Wednesday, LVMH and Tiffany announced that they had agreed on the price of their union: the world leader in luxury will buy the iconic American brand for $ 15.7 billion, the largest acquisition in its history, after threatening last month to abandon the deal altogether.

Small step back: almost a year ago, LVMH announced its intention to take over the American jeweler Tiffany, listed on the New York Stock Exchange, for 16.2 billion dollars. Bernard Arnault’s group, which already owns the jewelers Bulgari, Chaumet and Fred, intended to take over the brand known for its blue-green boxes and made famous by Audrey Hepburn in “Breakfast at Tiffany’s”, to modernize it and of course further extend its own empire in the United States.

But the pandemic has passed that way, which has resulted in the closure of jewelry stores in almost every country in the world. During this period, jewelry purchases logically become less urgent: Tiffany’s revenues fell by nearly 30% in the second quarter, but the group compensated by the boom in online sales and benefited from its strong presence in China and Asia, which are leaving much earlier than in the West. Despite this, the sector’s stock market valuations have fallen significantly, and LVMH decides to back down during the summer. In early September, the group announces that it is giving up its intention to buy Tiffany, and that it must do so at the request of the French government. Thus, the Minister of Foreign Affairs, Jean-Yves le Drian, would have sent a letter to the group inviting it to postpone the finalization of this operation until next year. For what reasons ? Put pressure on the famous customs taxes that the Trump administration is threatening to impose on French products, such as cosmetics or leather goods, from 1er January 2021.

Interference by the French government in a private operation, or an excuse brandished by LVMH to get out of the deal? Still, Tiffany does not appreciate the pirouette, and launches legal proceedings to force her partner to go through with this agreement. For its part, LVMH accuses its target of having taken poor management measures during this crisis, and considers that it is a case of force majeure which allows it to abandon the operation.

The two parties were to face each other in a trial before the Delaware Court, set for January 5, 2021. But the judge had already invited them to find a compromise: “ As these are two companies so well associated with the holiday season, there may be productive discussions to avoid a lawsuit “. This is exactly what happened: LVMH obtained a rebate of $ 420 million and is avoiding an uncertain trial across the Atlantic, while Tiffany is joining the world leader in luxury, and will be able to benefit from its strike force. Because in the end, even for the most beautiful diamonds in the world, it’s all a question of price.

Earthquake of magnitude 3 near San Pedro in Los Angeles

They run over a man who fell down the subway in...

In the United States, the puzzle of hierarchical relations at work