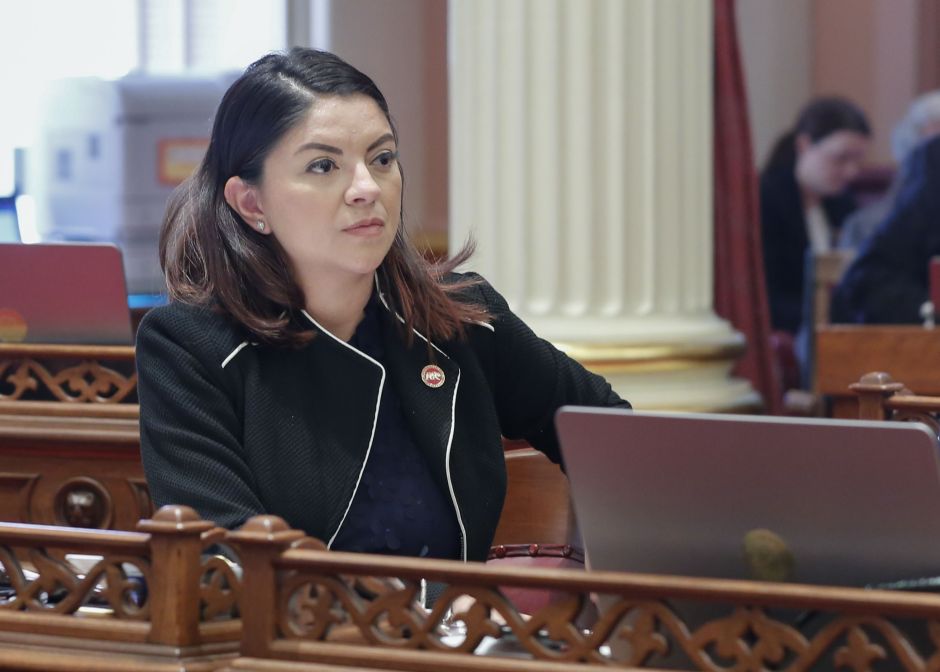 They are left out for not having pedigree, connections and coming from elite universities

Long Beach Senator Lena González will present this Friday the "Fair Hiring" bill in Sacramento that aims to end discrimination against Latinos and other minorities when they are hired.

“The hiring system is completely outdated and broken. Despite all the progress in terms of diversity in the workplace, we are no better than 25 years ago, ”he says.

“This damages minority and low-income job seekers because it denies them equal access and employment opportunities. It also hurts employers who want to diversify their workforce, but face challenges when they try to change their hiring practices, ”he adds.

A 2017 study found that White applicants receive on average 36% more calls from companies in response to their job applications than African Americans; and 24% compared to Latinos with identical resumes.

In the Silicon Valley high-tech sector, only 3.3% of the employees are African-American, 6.6% Latino and 36.7% female.

Another 2012 report reveals that by changing the name of a female candidate to that of a man, it significantly improved the chances of her professors considering their resumes for a position in the areas of science, technology, mathematics and engineering.

The problem, explains Senator Gonzalez, is that many high-level companies only hire graduates from elite universities for basic positions, whose students are significantly richer.

And he adds that a recruitment based on the curriculum opens the process for sexism, racism and prejudice.

"The curricula are full of demographic information and clues that can trigger prejudices, consciously and unconsciously," he says.

Today, thanks to the Internet, lThe companies receive an average of 250 job applications for each position. A number that can rise to thousands when it comes to a job with a high income and the potential for promotion and salary improvement.

According to the senator, resumes are a selection tool. "Recruiters spend an average of 5 to 7 seconds reviewing each resume, which means they can make decisions based on demographic clues."

Another very common tactic, he says, is only to consider internal reference candidates, who have worked with competitors or schools of excellence, which benefits whites, rich and well connected, and leaves out people from unrepresented groups.

What will this legislation do?

The Technology Act will provide guidelines to employers and legal certainty to use new hiring technologies, proven against prejudices that increase the diversity of the workforce.

"The important thing is that qualified candidates who are not considered to be hired for not having the presentation, pedigree or connections, will have a fair chance of being hired," he says.

Clarifies that it will not be a mandatory law for now. “This legislation works within the regulatory system and provides an option, a program consisting of a database to be used by employers who want to test new evaluation technologies and ensure that they comply with anti-discrimination laws”, He emphasizes.

Employers with more than 100 employees are required by law to report the results of their hiring annually, through what is known as the EEO report.

To comply with existing laws, it will be the employer's responsibility to monitor the evaluation, keep records of the results and produce them if a complaint is filed against him.

While this bill is not a protection against discrimination claims, it provides a level of security for employers by using evaluation technologies that monitor and remove prejudices when hiring staff.

Jessica Quintana, executive director of the Centro C.H.A. Long Beach believes that this measure will increase recruitment opportunities for Latinos, especially in technology.

"Currently, there is discrimination based on color and race for Latinos, African Americans and other minorities," he says.

"Unfortunately when they see their applications, they are disqualified without giving them the opportunity to know who they are and see their skills and certifications," he says.

[Replay] Entrepreneurship in the time of the Covid: how to succeed...

Video: They steal a woman with a gun in front of...

And you, what are you doing for the holidays?