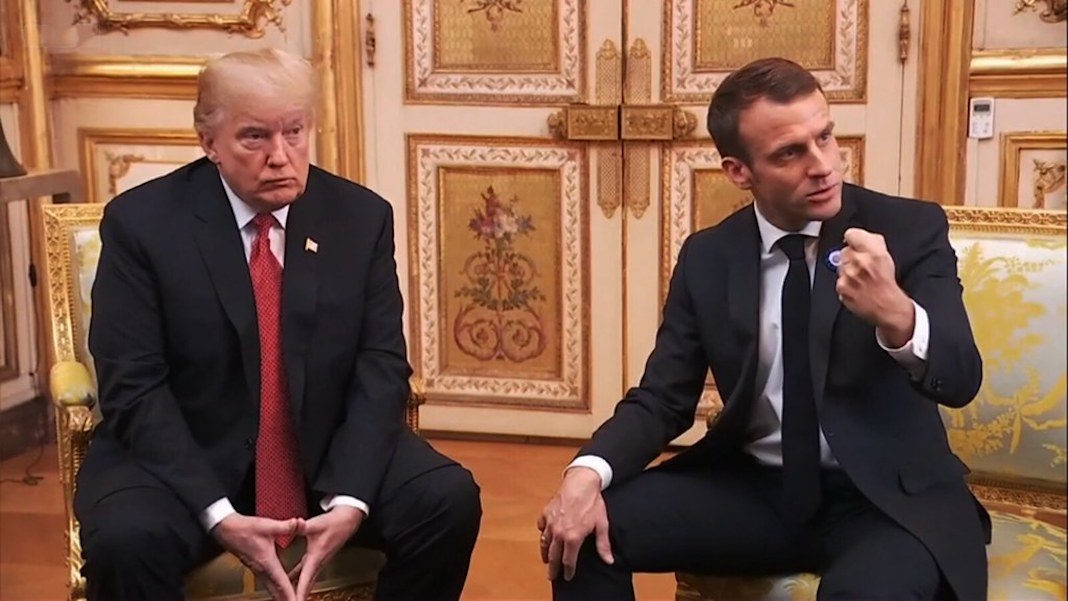 Donald Trump raises his voice against Emmanuel Macron. In a tweet written on July 26, the US president attacked the "stupidity"From his French counterpart and stated that the"American wine was better than French wine".

The reason for his wrath: the French tax called "GAFA" (Google, Amazon, Facebook and Apple) that hits the digital giants. "France has just imposed a digital tax on our major US technology companies. If someone were to tax them, it should be their home country, the United States, tweeted the American president. We will soon announce a substantial reciprocal action after Macron's stupidity. I always said that American wine was better than French wine! "

This is not the first time that Donald Trump attacks Emmanuel Macron and French wine on twitter. This new release is further evidence of the US government's dissatisfaction with this tax. Adopted by the French parliament on July 11, it plans to impose 3% revenue in France Google, Apple, Facebook, Amazon and other companies in the sector. A few days earlier, the United States had announced the opening of an investigation into the consequences of this tax. "We are not happy that France has gone ahead with this kind of tax on digitalSaid Donald Trump's chief economic advisor Larry Kudlow on Friday, July 26. What to put the mood before the next summit of the G7 scheduled for August 24 to 26 in Biarritz.

The Institute of the Arab World inaugurates the "Millennial Cities" exhibition...

Why You Need American Travel Insurance

Three French films at the Animation is Film festival in Los...

Webinar: The Consul General of France in NY answers your questions